No more vaccine exports until you fulfill your contracts, EU tells AstraZeneca 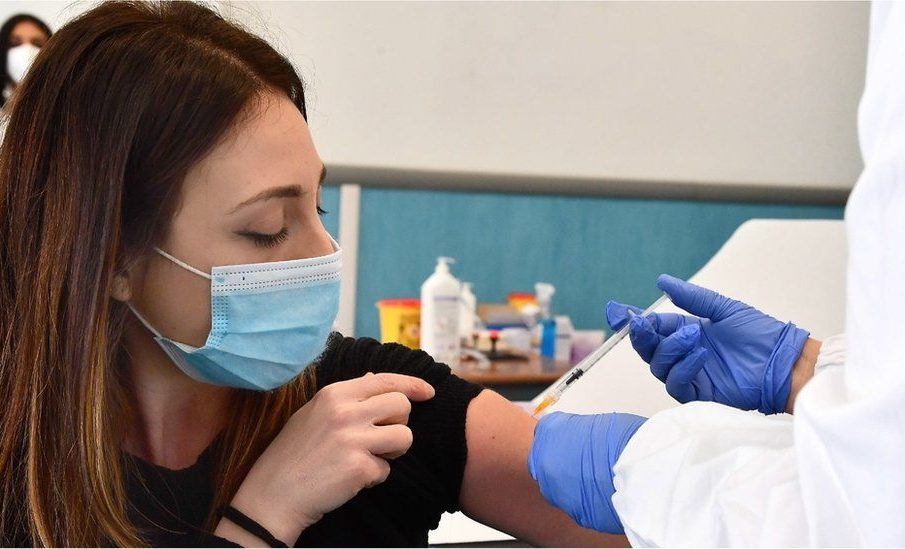 Germany, France, Italy and Spain were among the countries to pause their rollouts of the vaccine as a precaution. EPA

AstraZeneca cannot export any more COVID-19 vaccines from Europe until is makes good on its contracts with the European Union, EU Commission chief Ursula von der Leyen said after a meeting of the leaders of the 27-nation bloc.

“We have to and want to explain to our European citizens that they get their fair share,” she told a news conference late on Thursday, adding that companies had to honour their contracts with the EU before exporting to other regions. “And this is of course the case with AstraZeneca,” von der Leyen said.

“I think it is clear for the company that, first of all the company has to catch up, has to honour the contract it has with the European member states, before it can engage again in exporting vaccines.”