The Times of Earth, International Edition
0
601 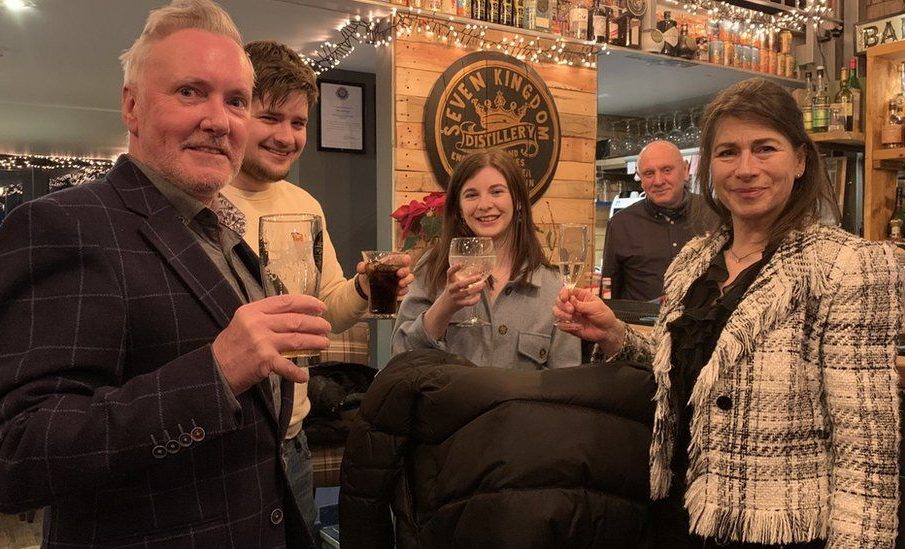 Life on the Isle of Man is returning to ‘near normal’ after the island exited a 25-day lockdown.

Covid-19 restrictions were lifted shortly after midnight after the British Government found that no community transmission is now taking place.

It means there is no longer a requirement for social distancing and members of the public do not have to wear face coverings.

Meanwhile, schools have reopened and healthcare services have returned to normal. All shops and pubs have also been allowed to welcome customers again.

Despite the lifting of restrictions, strict controls remain in place at the island’s borders, including rules on those who can travel to the Isle of Man.

The island’s ‘circuit-breaker’ lockdown was brought in on 7 January following a cluster of Covid cases.

Susan Coyle, originally from Cootehill, Co Cavan, works for the Isle of Man Safeguarding Board. She was redeployed to the island’s contact tracing team last year.

Ms Coyle said: “Today feels like a success. But we are in a strange little oasis. We know we are really lucky, but I still have lots of family in Ireland, England and Scotland. I have friends whose families were really ill. It’s almost like ‘survivor guilt’.”

Susan’s 21-year-old daughter, Saoirse Coyle-Carroll, is an actor who had been living in Nottingham in England.

Having returned to the Isle of Man towards the end of last year, she plans to head back to the UK later this week to start a new job.

She said: “I get four days of not being in lockdown, so I have a really tight timeline to see everyone I have missed.

“A few friends are going to the pub tomorrow night. It’s such a lovely feeling because everyone is really happy to see everyone. I’m really grateful that I have a few days of freedom.”

Mr Quayle said: “After almost a month of lockdown, this is the moment we have all been waiting for. The Isle of Man has achieved local elimination of the virus for a second time, meaning the risk of community spread of COVID-19 is extremely low.

“This has only been possible due to the seriousness with which the public have approached the measures set out by government to bring the virus under control and eliminate its spread.

“This achievement is thanks to the collective determination, the sense of duty, and the community spirit of the Manx people, for which they are to be commended.”