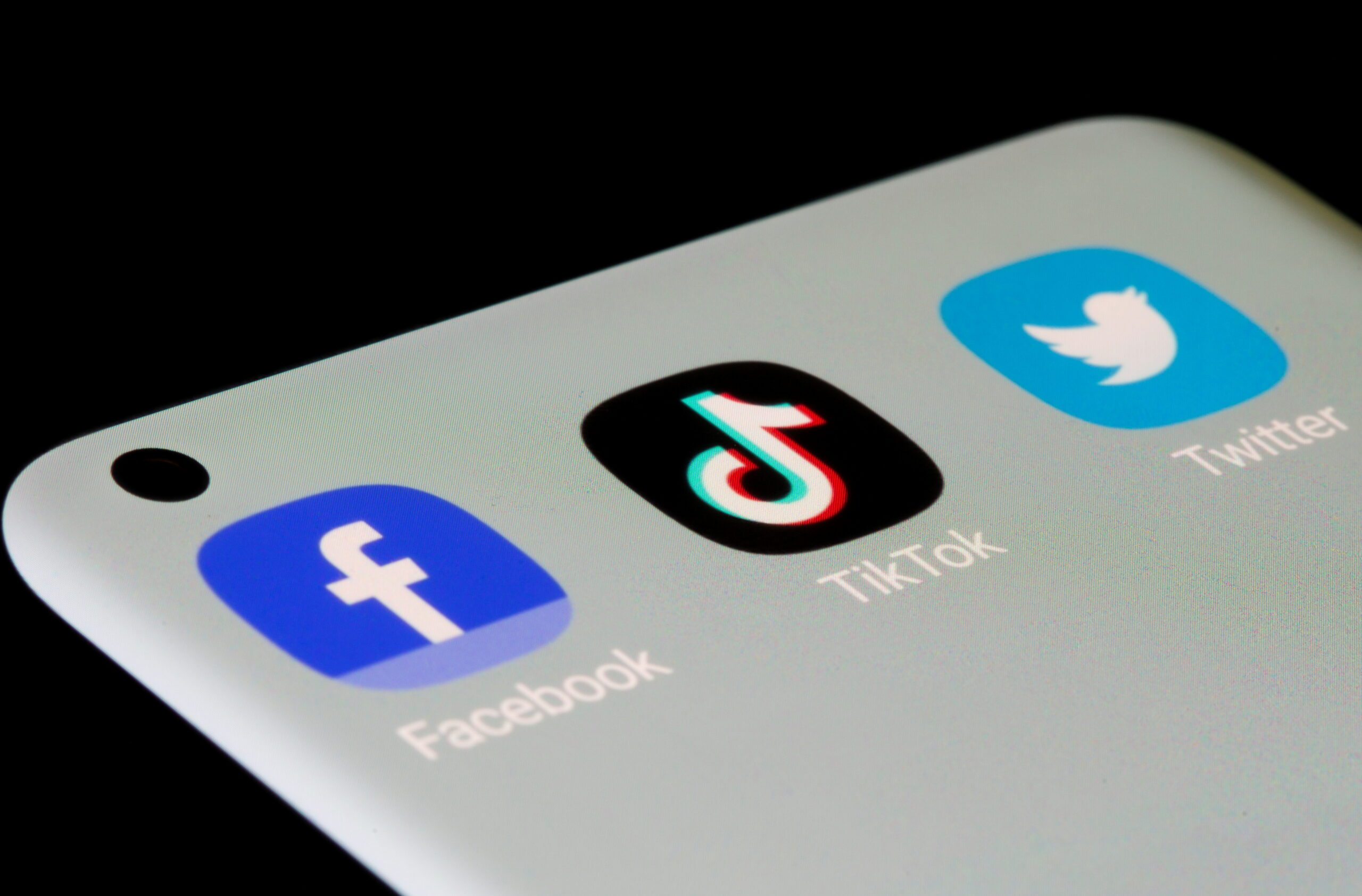 Online platforms like Twitter (TWTR.N), Facebook (META.O) and Tiktok will be required to register and open offices in Nigeria and appoint contact persons with the government, draft regulations from the information technology development agency show.

The code of practice for “interactive computer service platforms/internet intermediaries” was meant to curb online abuse, including disinformation and misinformation, the National Information Technology Development Agency (NITDA) said in the regulations posted on its website.

A statement from the agency’s spokesperson dated June 13 said the regulations were developed with input from Twitter, Facebook, WhatsApp, Instagram, Google (GOOGL.O) and TikTok, among others.

The platforms are popular in Nigeria, Africa’s most populous nation with more than 200 million people.

NIDTA said the platforms would be required to provide to users or authorised government agencies relevant information, including for purposing of preserving security and public order.

They would also have to file annual reports to NITDA with the number of registered users in Nigeria, number of complaints received and content taken down due to disinformation and misinformation.

Nigeria earlier this year lifted a ban on Twitter saying the United States based company had agreed to set up a local office among other agreements with authorities.

No way out for Ukrainians in embattled city as Russian forces destroy ...