New Zealand has won a battle against virus transmission: PM

The Times of Earth, International Edition
0
696 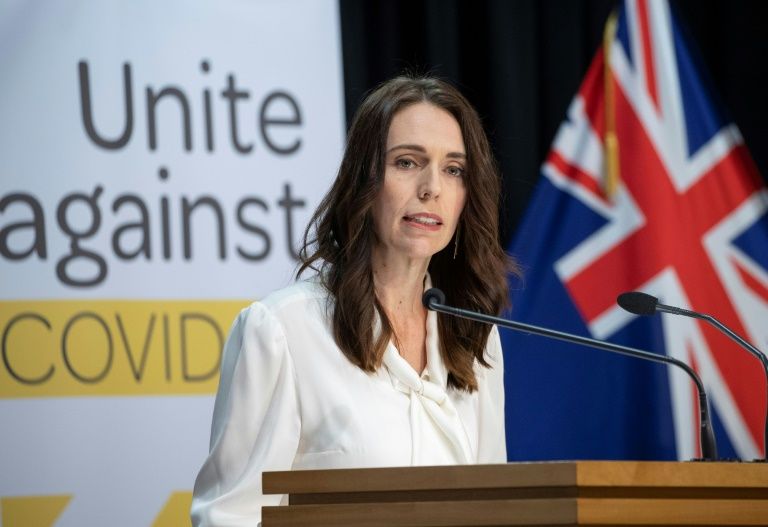 Prime Minister Jacinda Ardern on Monday claimed New Zealand had scored a significant victory against the spread of the coronavirus, as the country began a phased exit from lockdown.

“There is no widespread, undetected community transmission in New Zealand,” Ardern declared. “We have won that battle.”

After nearly five weeks at the maximum Level Four restrictions — with only essential services operating — the country will move to Level Three late on Monday.

That will allow some businesses, takeaway food outlets and schools to reopen.

But Ardern warned there was no certainty about when all transmission can be eliminated, allowing a return to normal life.

“I will not risk the gains we’ve made in the health of New Zealanders. So if we need to remain at Level Three, we will.”

The easing of restrictions came as New Zealand, a nation of five million people, reported only one new case of COVID-19 in the past 24 hours, taking the total to 1,122 with 19 deaths.