New Zealand, Fiji agree to work together on security, economy, other areas

The Times of Earth, International Edition
0
502 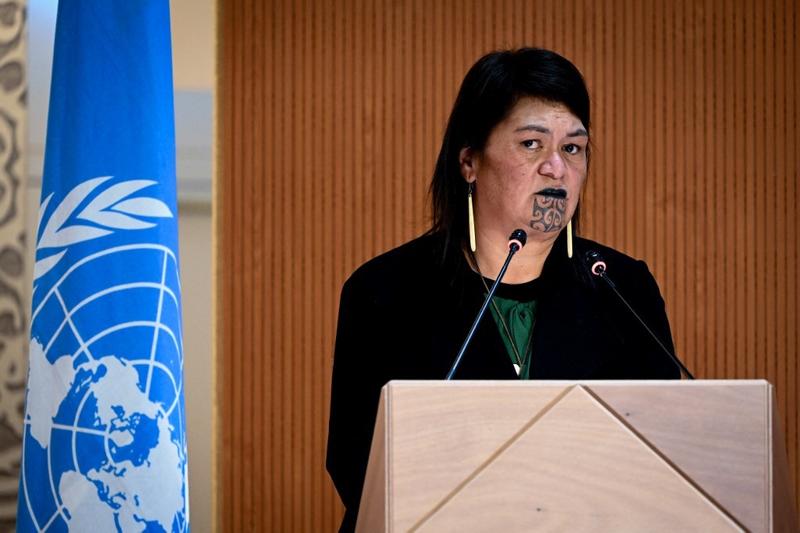 New Zealand and Fiji signed a partnership statement on Tuesday that will see the two countries work more closely together in areas such as security, protecting shared interests and economic resilience.

The announcement between the two countries came days after the Solomon Islands government confirmed it was “diversifying” its security relationships beyond Australia, which prompted alarm in Australia, New Zealand and the United States.https://09640bf8a1db8209f42989315f61e6be.safeframe.googlesyndication.com/safeframe/1-0-38/html/container.html

“Aotearoa New Zealand is committed to working alongside Fiji and supporting common goals — both in Fiji and in the Pacific region,” New Zealand’s Foreign Minister Nanaia Mahuta said in a statement after the agreement was signed.

The partnership statement outlines a broad range of priorities such as pursuing greater understanding and coordination on foreign policy priorities; building economic resilience; supporting capability to uphold sovereign authority, according to a New Zealand Ministry of Foreign Affairs and Trade statement.