The Times of Earth, International Edition
0
580 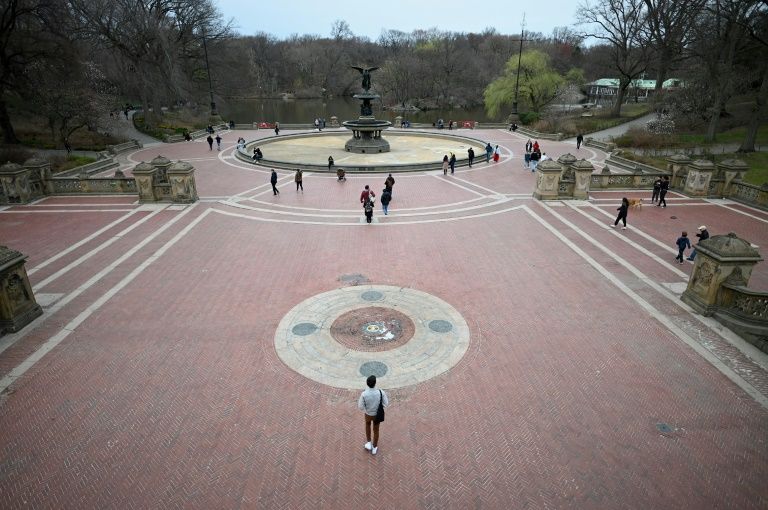 “I regret to announce that as of tomorrow our public schools will be closed,” de Blasio told a news conference, saying they would stay shuttered until April 20, and potentially for the remainder of the school year.

The mayor had argued against the closures, fearful of the impact on the economy and on the support services that the city’s schools provide for many of their 1.1 million students.

But pressure on the mayor had steadily risen, coming from parents, educators and local hospital officials.-

The number of confirmed coronavirus cases in the city of 8.5 million people has steadily risen, passing 300 on Sunday.

New York Governor Andrew Cuomo had advocated for the school closures. After de Blasio’s announcement, the governor justified the move by saying it would “reduce density and mitigate the spread” of COVID-19, the disease caused by the new coronavirus.

He also urged the city to swiftly institute a strategy for dealing with the massive knock-on effects of school closures.

“NYC must have a plan in place in the next 24 hours for childcare for essential workers and a plan to make sure kids will continue to get the meals they need,” Cuomo said on Twitter.

The local chapter of the United Federation of Teachers (UFT) had accused de Blasio of “recklessly” jeopardizing the health of students, their families and school staff by not closing schools, according to an email Saturday to union members seen by local news media.

Shortly after the closure announcement the union said it was “greatly relieved” that New York’s public schools would close for five weeks.

The city’s 1,800 schools serve some 1.1 million students, making it the largest school system in the country.

The pressure on New York had surged in part because numerous other big-city school districts — including those in Los Angeles, Seattle and Washington — with a combined student population of one million students, have already closed.

Parents and teachers had weighed in on social media and elsewhere to demand the closings.

But Mayor de Blasio had previously stood firm, saying that a closure’s harmful ripple effects would be even worse than the risk of the virus spreading through schools.

“There are lots of unintended consequences, lots of negatives,” de Blasio said Sunday on ABC, insisting he had also heard from many parents who supported his plan to keep schools open.

De Blasio, a supporter of Democratic presidential candidate Bernie Sanders, had stressed that thousands of children from poor families depend on the free meals they receive at school.