The Times of Earth, International Edition
0
366 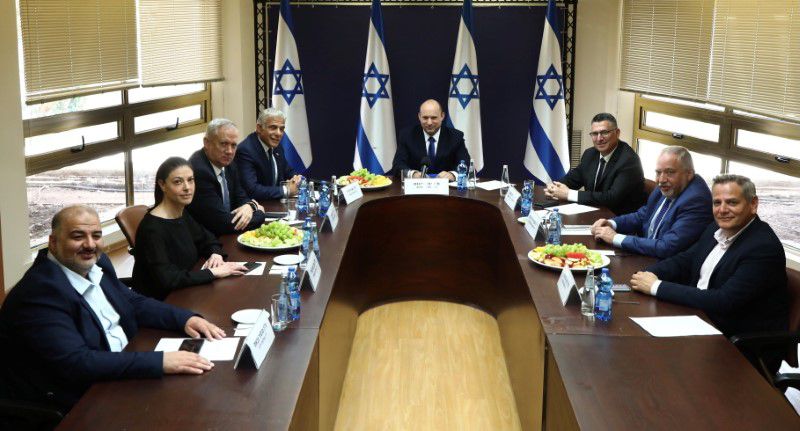 Ultra-nationalist Naftali Bennett will head the new cabinet, comprising parties from left to right, for a little over two years before his centrist ally, Yair Lapid, takes over.

Benjamin Netanyahu has lost his 12-year hold on power in Israel after the country’s parliament voted in a new coalition government. A new “government of change” will be led by right-wing nationalist Naftali Bennett of the Yamina party.

Bennett will be prime minister until September 2023 as part of a power-sharing deal.

He will hand power over to Yair Lapid, leader of the centrist Yesh Atid, for a further two years.