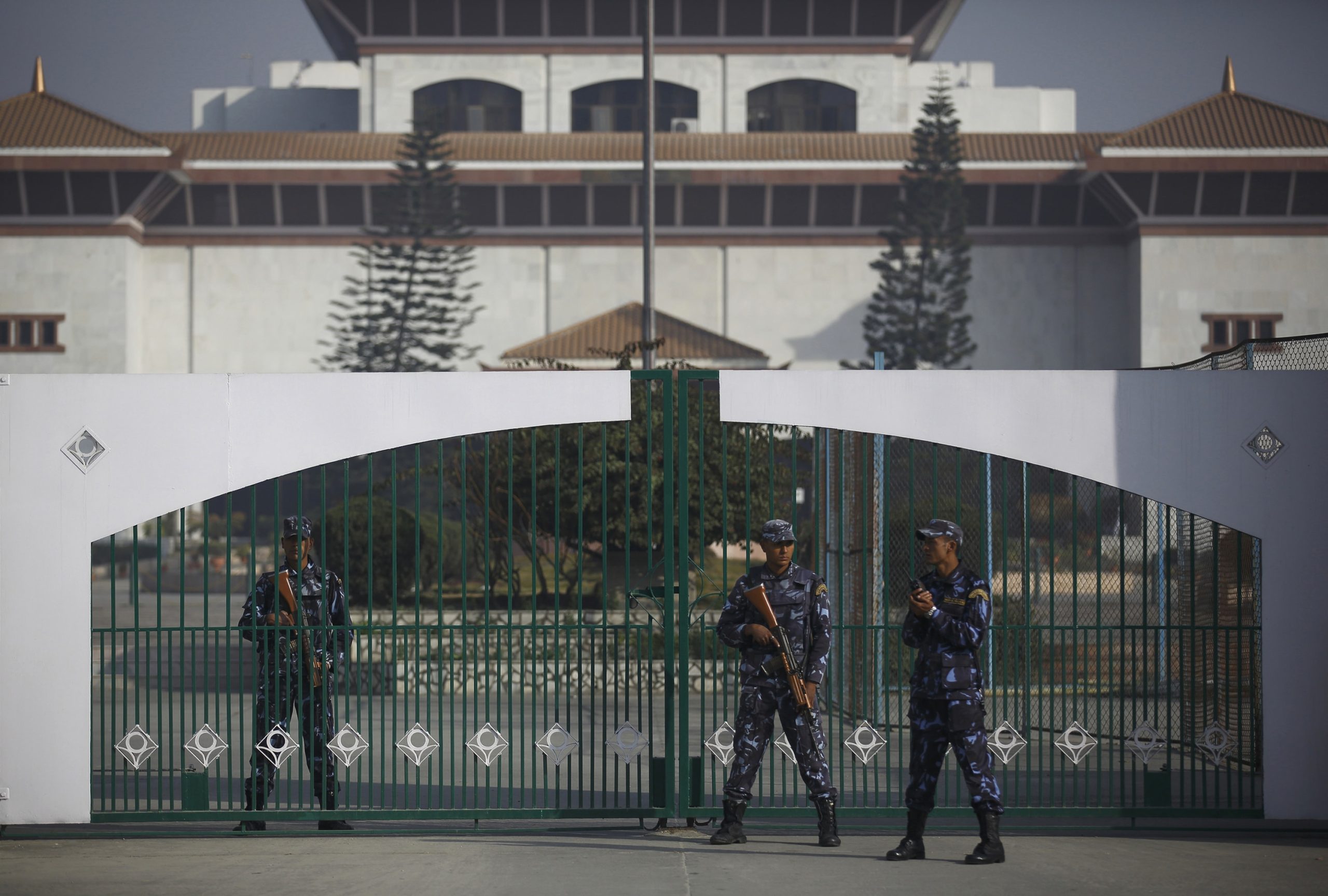 Nepal’s president has dissolved Parliament at the request of Prime Minister KP Sharma Oli’s cabinet and announced that general elections would be held in April and May, more than a year ahead of schedule.

Sunday’s move plunges the Himalayan country, which has seen revolving-door governance since street protests restored multi-party democracy in 1990, into political turmoil as it battles the coronavirus pandemic.

President Bidhya Devi Bhandari’s office said in a statement the next vote will be held on April 30 and May 10, as recommended by the cabinet following an emergency meeting.

Oli, 68, pushed for a fresh mandate after the ruling Nepal Communist Party (NCP) accused him of sidelining his party in government decisions and appointments. He had led an alliance with former Maoist rebels to a landslide victory in 2017.

“Instead of seeking a compromise within the party, he chose to dissolve Parliament.”

Sandwiched between China and India, politics in Nepal is also influenced by the priorities of its giant neighbours. India has been pushing back against Beijing’s growing clout in a country that New Delhi considers its own back yard.

Oli aide Rajan Bhattarai said the prime minister had acted in response to the backlash from his party, which had also asked him to consider quitting as its president.

Politicians and social media users said the ruling party should have tried out other political combinations to run the country instead of calling an untimely election when its tourism-dependent economy has been battered by the pandemic.

Nepal’s 2015 charter does not give the prime minister the prerogative to dissolve Parliament without exhausting alternatives, constitutional expert Bipin Adhikari said.

“It is unconstitutional at the first sight,” he said, adding that the decision could be challenged in the Supreme Court, which may take a couple of weeks to decide its legality.

Dozens of protesters gathered near the prime minister’s office, calling the move unconstitutional.

After his 2017 win, Oli had vowed to ensure political stability and fight corruption and poverty but has made little progress, especially since the pandemic.