NATO will ‘respond’ if Russia uses chemical weapons in Ukraine 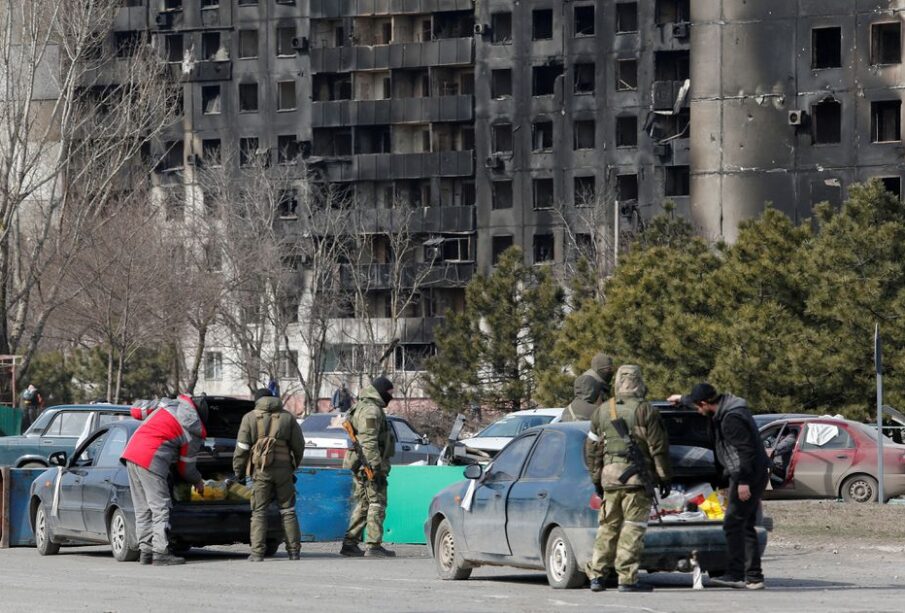 US President Joe Biden has said NATO would “respond” if Russian President Vladimir Putin used a chemical weapon during his invasion of Ukraine.

He added Putin had failed to divide the West and that “NATO has never, never been more united than it is today.”

B departing for Europe on Wednesday, Biden had said that the possibility of a chemical attack was a “real threat.”