Misinformation fears after Facebook blacks out news in Australia 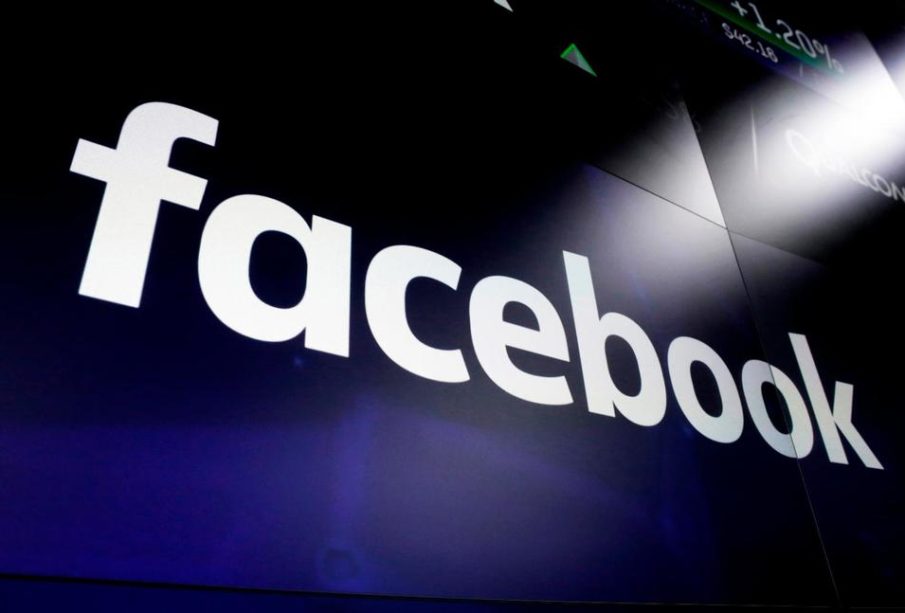 Facebook announced Wednesday that it will bar all users in Australia from sharing news content on the platform. (AP Photo/Richard Drew, File)

Facebook’s news blackout in Australia has raised fears misinformation could come to dominate the platform in the country, with fake news and conspiracy theories left untouched while credible sources have been cut off.

From Thursday Australians were unable to post links to news articles or view the Facebook pages of local and international news outlets, while Aussie news sources disappeared from the site worldwide.

The social media giant was acting in response to tough new regulations that will force it and Google to pay for the news stories shown on their platforms.

An assortment of other Australian pages were also rendered blank, including cancer and homelessness charities, major businesses and even popular satire accounts.

But unaffected by the blackout were a series of pages owned by purveyors of fake news and conspiracy theories — despite their frequently posting about current events.

Among them were several pages identified by AFP’s fact-checking team as sharing false claims that circulate to tens of thousands of users.

The Media, Entertainment and Arts Alliance said the professional journalists it represents acted as a check on the spread of misinformation before their work was barred from Facebook feeds.

“This irresponsible move by Facebook will encourage the dissemination of fake news, which is particularly dangerous during the COVID pandemic and is a betrayal of its Australian audiences.”

“We are directing people to authoritative health information and notify them of new updates via our COVID-19 Information Centre,” they said, also pointing to its ongoing fact-checking partnerships.

AFP is among the organisations currently working with Facebook’s fact-checking programme. Facebook pays to use fact checks from around 60 such organisations, including media outlets and specialised fact checkers, on its platform and on Instagram.

“I would say again to Facebook, think again. You may be in it for the money, but the rest of us are in it for safety, protection and responsibility,” Health Minister Greg Hunt said.

“This is the moment to return to your origins. Where you were meant to be, as a company, focused on community, engagement, not on the money.”

Facebook has said it generates hundreds of millions of dollars in revenue for Australian media organisations via clicks.

Critics hit out at the speed and scope of Facebook’s action against Australia after years of what they described as its apparent reluctance to clear the platform of violence, hate speech and misinformation.

“And people wonder why this didn’t happen with certain hate groups in other parts of the world, why there wasn’t such an attempt to remove that content wholesale,” Lucie Krahulcova of Digital Rights Watch told AFP.

“Because I think Facebook really lagged and dilly-dallied and failed many social movements as a result.”

Facebook was already under fire for not doing enough to curb misinformation and vitriol globally before this latest controversy.

Last month, CEO Mark Zuckerberg said the company was seeking to “turn down the temperature” on its sprawling platform by reducing the kind of divisive and inflammatory political talk it has long hosted.

But Reset Australia, which aims to counter digital threats to democracy, said the Australian news blackout revealed “just how little the platform cares about stopping misinformation”.

UN chief calls for all foreign forces to leave Libya