The Times of Earth, International Edition
0
1033 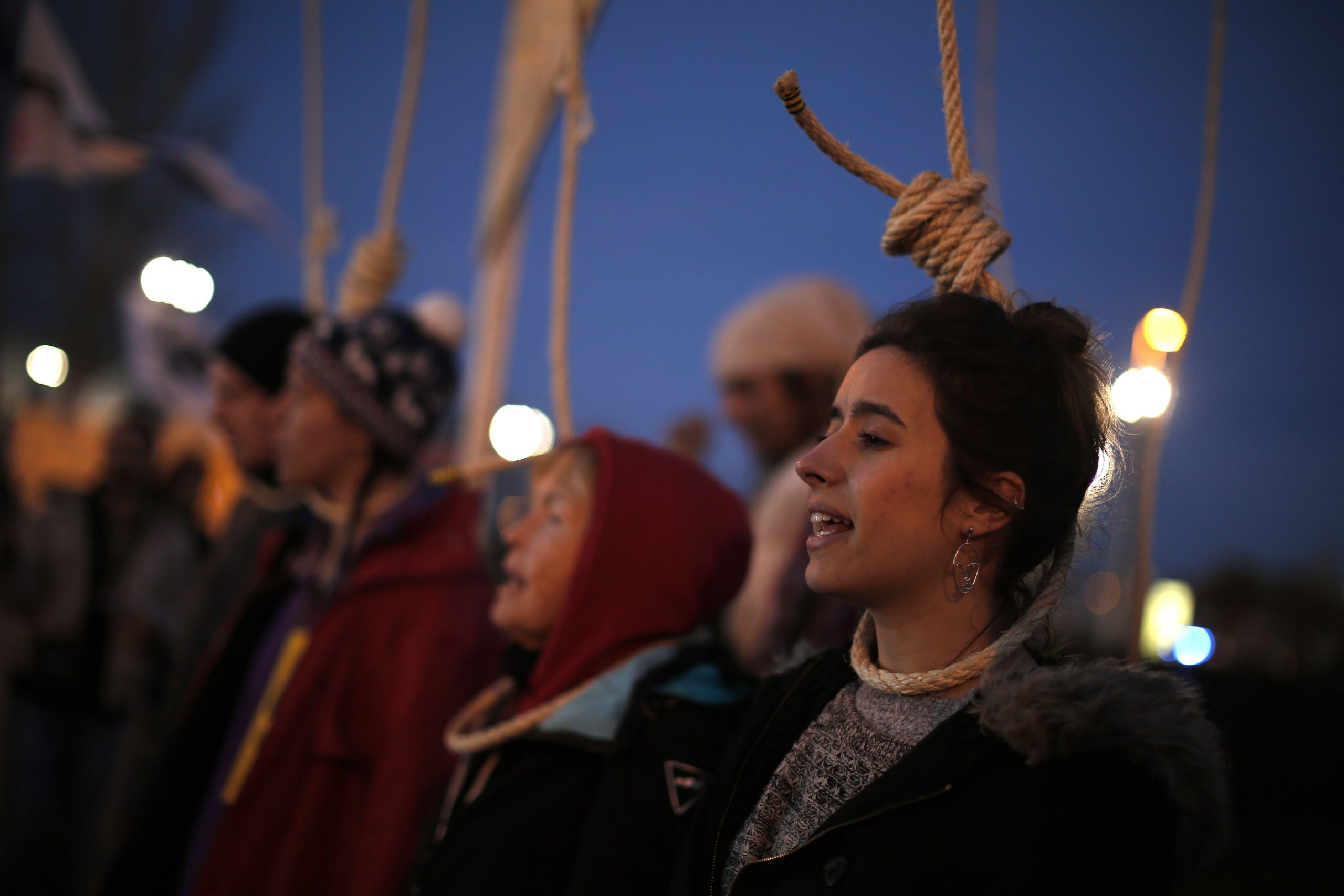 After two weeks of negotiations on tackling global warming, delegates from almost 200 nations passed declarations calling for greater ambition in cutting planet-heating greenhouse gases and in helping poor countries suffering the effects of climate change. But despite holding the longest climate talks ever in 25 nearly annual editions they left one of the thorniest issues for the next summit in Glasgow, in a year’s time.

THIS IS A BREAKING NEWS UPDATE. AP’s earlier story follows below:

Marathon climate talks edged to a close Sunday with delegates calling for greater ambition in cutting planet-heating greenhouse gases and in helping poor countries who are suffering the effects of climate change.

But after two weeks of negotiations on tackling global warming, the future of global carbon markets remained a looming question. Strong, last-minute disagreements on the topic made it likely that decision would be postponed until next year.

This year’s meeting broke the record for longest climate talks ever in 25 nearly annual editions. After more than 40 hours of overtime, sleep-deprived delegates began holding a closing plenary Sunday morning in the Spanish capital of Madrid.

Among the early documents to be passed was the “Chile-Madrid Time for Action” declaration calling on countries to improve their current pledges to reduce greenhouse gas emissions. That is needed to come in line with the 2015 Paris Agreement target of avoiding a temperature increase of more than 1.5 degrees Celsius (2.7 degrees Fahrenheit) by the end of the century.

So far, the world is on course for a 3- to 4-degree Celsius rise, with potentially dramatic consequences for many countries.

Countries also agreed to designate funds for the most vulnerable countries to compensate them for the effects of extreme weather events, one of the most pressing issues for small island states and other developing nations.

“The Paris Agreement may have been the victim of a hit-and-run by a handful of powerful carbon economies, but they are on the wrong side of this struggle, the wrong side of history,” said Jennifer Morgan, Greenpeace International’s executive director.

Chile chaired the talks, which had to be quickly moved to Madrid amid violent anti-government protests back home. Despite the pressure to deliver a positive outcome, activists criticized the Chilean government of President Santiago Piñera for holding on to coal-fired power plants until 2040.

Carbon markets, which economists consider key in providing incentives for the world to move toward-low carbon growth models, remained one of the thorniest issues, and one that was set to be left for next year’s discussions in Glasgow.

Setting a price on emissions of carbon dioxide, the main greenhouse gas, the markets allow countries or companies to trade emissions permits that can be steadily reduced — encouraging the uptake of low-emission technologies.

Europe and other countries had said that no deal on how to govern the exchange of carbon credits was better than one that could undermine a dozen or so existing regional mechanisms.

The talks have been accompanied at times by angry protests from indigenous and environmental groups, both inside and outside the venue. The demonstrations reflected growing frustration, particularly among young people, at the slow pace of government efforts to curb climate change.

Helen Mountford from World Resources Institute, an environmental think tank, said the talks “reflect how disconnected country leaders are from the urgency of the science and the demands of their citizens in the streets.”