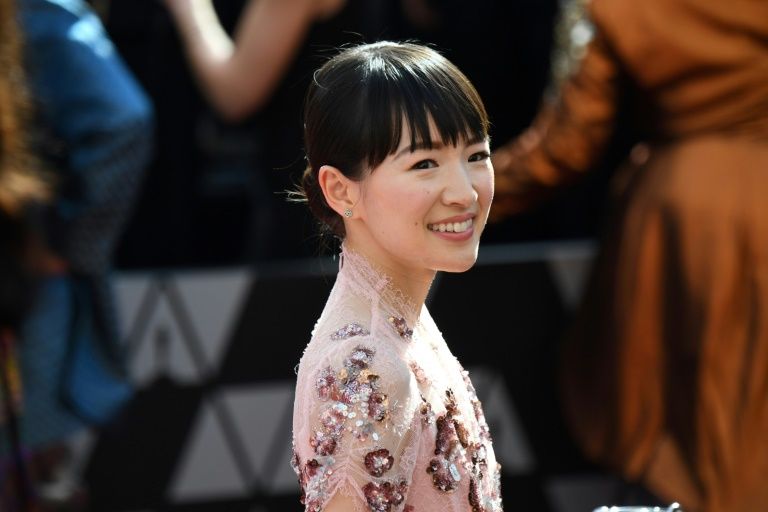 Worried about getting bored while stuck at home during holidays amid the coronavirus pandemic? The Tokyo governor has a solution: Decluttering with Marie Kondo.

Governor Yuriko Koike told reporters on Thursday the metropolitan government will share fun videos — including those of the decluttering guru — to keep Tokyo residents entertained at home during the forthcoming “Golden Week” holidays.

“I think there are people who want to declutter during the holidays,” Koike said.

“With help of KonMari, we will upload videos in which she teaches us secrets of tidying up,” she said, referring to the now world-famous decluttering guru.

A Tokyo official added that other entertainment videos would be available for those who do not wish to spend their holidays clearing out their cupboards.

Japan is under a nationwide state of emergency with people urged to refrain from travelling from the cities to their home regions during the Golden Week holidays starting later this month.

The virus has so far infected nearly 12,000 and killed around 290 in Japan, with the capital seeing more than 100 new cases every day.

Kondo, also known as KonMari, is best known for her book “The Life-Changing Magic of Tidying Up,” which was published in Japan in 2011 and translated into English in 2014.

She also starred in the Netflix series “Tidying Up With Marie Kondo” released last year.