Journalists in the Philippines and Russia win 2021 Nobel Peace Prize 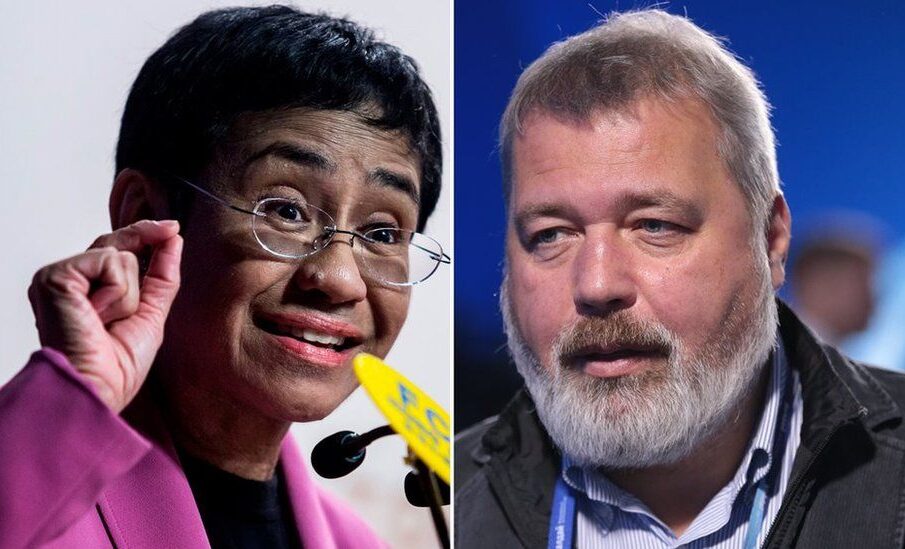 Two journalists whose work has angered the authorities in Russia and the Philippines were awarded the Nobel Peace Prize on Friday, honouring the right to free speech which the prize-giving committee described as under threat around the globe.

Maria Ressa and Dmitry Muratov were given the award “for their courageous fight for freedom of expression in the Philippines and Russia,” Chairwoman Berit Reiss-Andersen of the Norwegian Nobel Committee told a news conference.

“At the same time, they are representatives of all journalists who stand up for this ideal in a world in which democracy and freedom of the press face increasingly adverse conditions,” she added.

The prize is the first for journalists since the German Carl von Ossietzky won it in 1935 for revealing his country’s secret post-war rearmament programme.

The Nobel Peace Prize will be presented on Dec. 10, the anniversary of the death of Swedish industrialist Alfred Nobel, who founded the awards in his 1895 will.

Suicide bomber kills at least 50 at Shiite mosque in Afghanistan