The Times of Earth, International Edition
0
736 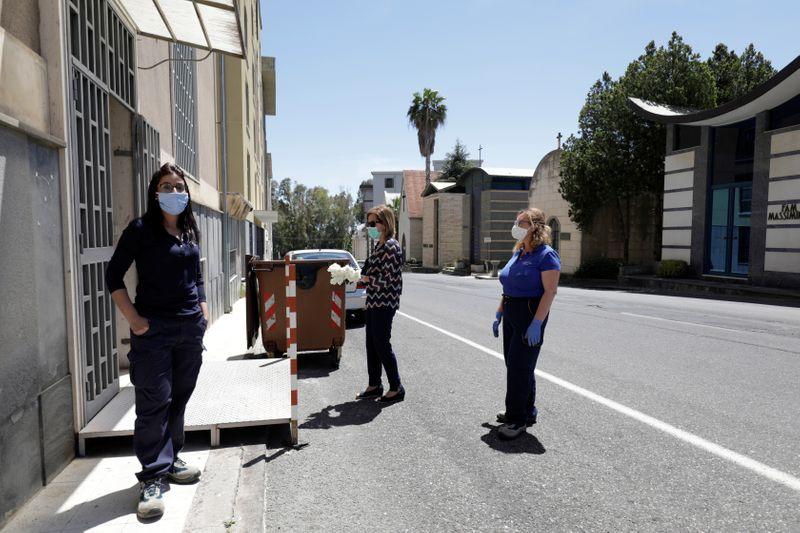 The spread of the coronavirus disease (COVID-19) in Catania. REUTERS

Deaths from the COVID-19 epidemic in Italy climbed by 369 on Wednesday, against just 236 the day before, the Civil Protection Agency said, while the daily tally of new infections also rose, increasing by 1,444 against 1,075 on Tuesday.

The total death toll since the outbreak came to light on Feb. 21 now stands at 29,684 the agency said, the third highest in the world after the United States and Britain. The number of confirmed cases amounts to 214,457.

The Civil Protection Agency said the number of those currently infected fell sharply to 91,528 from a previous 98,467, while there were just 1,333 people in intensive care on Wednesday against 1,427 the day before.

Of those originally infected, 93,245 were declared recovered compared with 85,231 on Tuesday. Many of the newly recovered patients came from Lombardy and the region said the revised number reflected data from several days and not just the last 24 hours.

The agency said 1.550 million people had been tested for the virus against 1.512 million the day before, out of a population of around 60 million.