The Times of Earth, International Edition
0
548 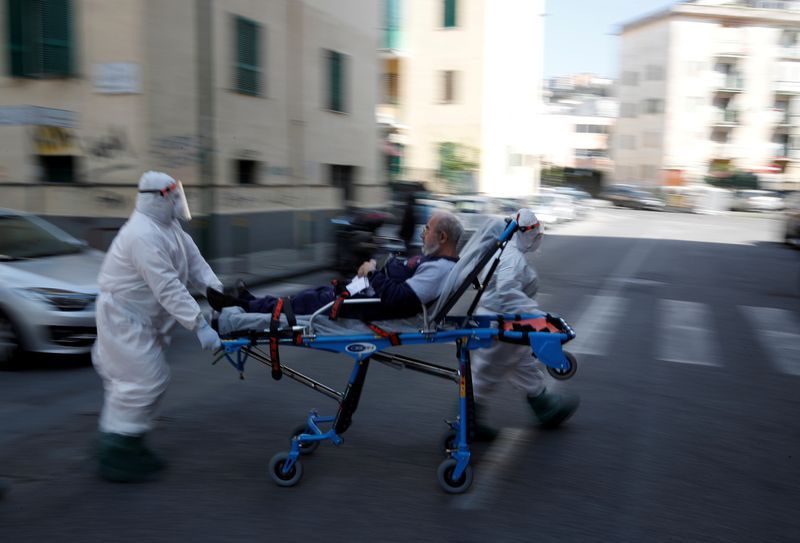 The death toll from an outbreak of coronavirus in Italy has climbed by 760 to 13,915, the Civil Protection Agency said on Thursday, slightly higher than the daily rise of 727 registered a day earlier.

Thursday was the fourth consecutive day in which the number of new cases remained within a range of 4,050-4,782, seeming to confirm government hopes that the epidemic has hit a plateau, ahead of a hoped-for decline in the near future.

Of those originally infected nationwide, some 18,278 had fully recovered on Thursday, compared to 16,847 the day before. There were 4,053 people in intensive care, up from a previous 4,035.

Italy has registered more deaths than anywhere else in the world and accounts for around 28% of all global fatalities from the virus.

In Lombardy, the epicentre of the outbreak, the daily tallies of deaths and cases were both down compared with those of the day before, coming in at 367 and 1,292 respectively.

Global virus cases near million as US baby dies