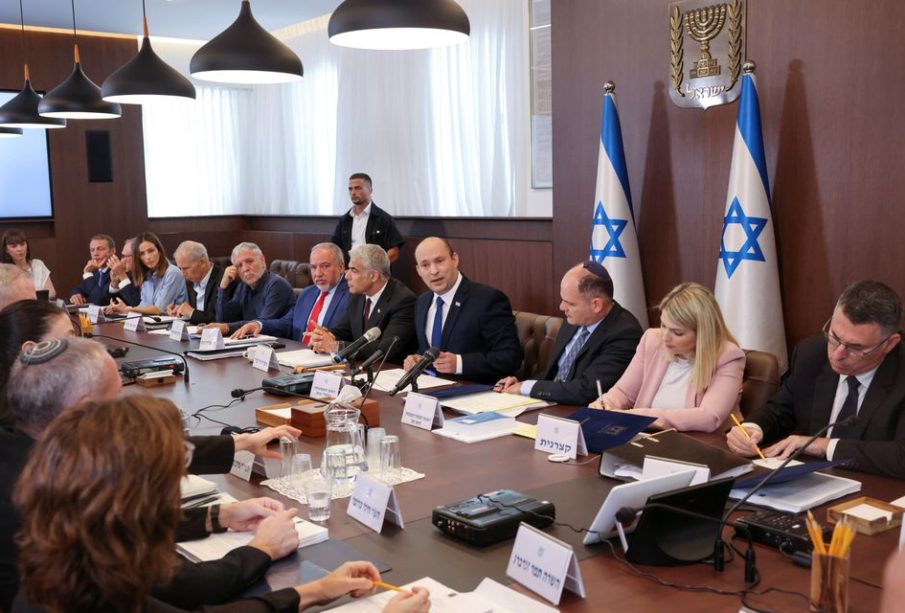 Israel condemned on Sunday the election of hardline judge Ebrahim Raisi as Iranian president, saying his would be a “regime of brutal hangmen” with which world powers should not negotiate a new nuclear deal.

Raisi, who is under U.S. sanctions for human rights abuses, secured victory as expected on Saturday in Iran’s presidential election after a contest marked by voter apathy over economic hardships and political restrictions.

“Raisi’s election is, I would say, the last chance for world powers to wake up before returning to the nuclear agreement, and understand who they are doing business with,” said Bennett in a statement he read out first in Hebrew and then in English.

“A regime of brutal hangmen must never be allowed to have weapons of mass-destruction,” he said. “Israel’s position will not change on this.”

Raisi has never publicly addressed allegations around his role in what Washington and rights groups have called the extrajudicial executions of thousands of political prisoners in 1988.

Bennett, a nationalist atop of a cross-partisan coalition, has hewed to the opposition of his conservative predecessor, Benjamin Netanyahu, to the 2015 Iranian nuclear deal, whose caps on projects with bomb-making potential Israel deemed too lax.

Tokyo Olympics to allow up to 10,000 local fans for each event