The Times of Earth, International Edition
0
687 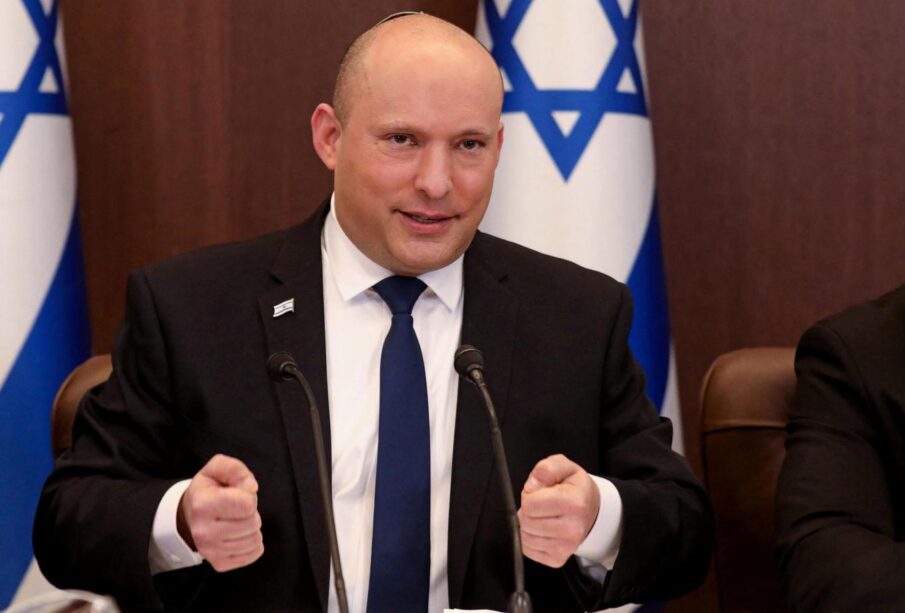 Israeli Prime Minister Naftali Bennett will travel to the United Arab Emirates on Sunday and meet the Gulf state’s de facto ruler in the highest-level visit since the countries formalised relations last year.

The trip comes amid heightened regional tension as world powers’ try to renew a nuclear deal with Iran. Israel has broached setting up joint defences with Gulf Arab states that share its concern over Iranian activities.

Yet UAE has recently mounted outreach to neighbouring Iran, sending a top official there last Monday.

“I will be going out today to the United Arab Emirates, in the first visit ever by an Israeli prime minister,” Bennett told his cabinet on Sunday.

There was no immediate confirmation from Abu Dhabi.

The UAE along with Bahrain, Sudan and Morocco moved toward normal ties with Israel under a U.S.-sponsored initiative dubbed the “Abraham Accords” after the biblical patriarch revered by Jews, Christians and Muslims.

Bennett’s trip on Sunday would be the first by an Israeli premier to any of those four countries. Visits planned by his predecessor and Abraham Accords signatory Benjamin Netanyahu were cancelled, with Israel citing COVID-19 travel curbs and difficulties in arranging a flight over Jordanian territory.

Bennett and Sheikh Mohammed will discuss deepening ties, with an emphasis on economic issues that will contribute to prosperity, welfare and strengthening stability between the countries, the Israeli statement added.

Israel-UAE normalisation uncorked commercial deals including a private contract to offload Gulf oil in the Red Sea resort of Eilat.

That deal has been challenged in Israel’s Supreme Court by environmentalists and is opposed by Bennett’s energy minister. His government is expected to decide this week whether to allow it to go ahead.

More than 70 killed as tornadoes rip through Kentucky, other U.S. states

Night of devastating tornadoes likely kills more than 100 in Kentucky