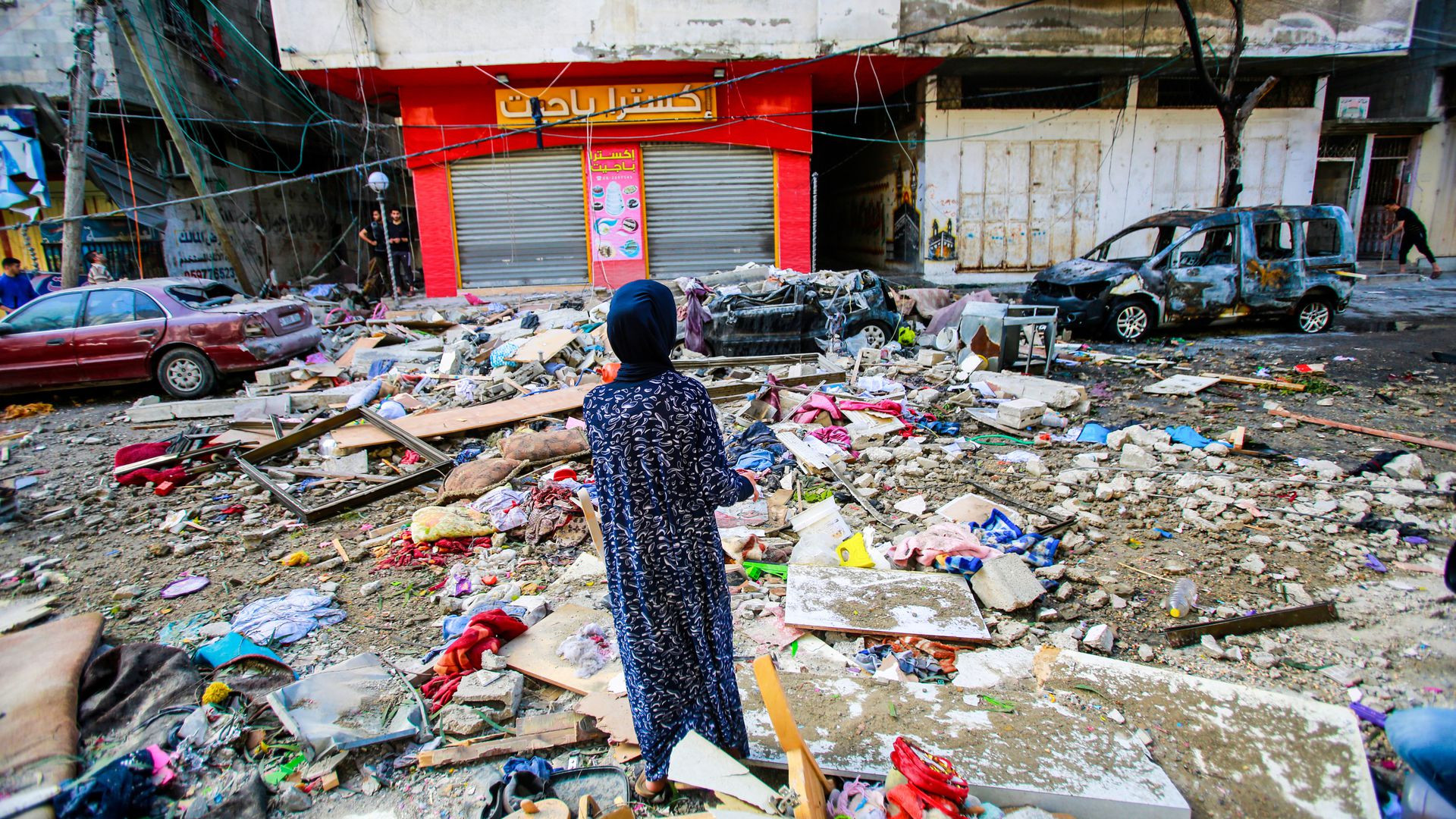 -Israel and Hamas will cease fire across the Gaza Strip border as of 2 a.m. on Friday (2300 GMT Thursday), an official with the Palestinian Islamist faction said, bringing a potentially tenuous halt to the fiercest fighting in decades.

Israel’s security cabinet said it had voted unanimously in favour of a “mutual and unconditional” Gaza truce proposed by mediator Egypt, but added that the hour of implementation had yet to be agreed.

The development came a day after U.S. President Joe Biden urged Israeli Prime Minister Benjamin Netanyahu to seek de-escalation, and amid mediation bids by Egypt, Qatar and the United Nations.

A Hamas official told Reuters the ceasefire would be “mutual and simultaneous”.

Rocket attacks by Hamas and allied Islamic Jihad had resumed after an eight-hour pause on Thursday, as Israel continued shelling that it said aimed to destroy the factions’ military capabilities and deter them from future confrontation after the current conflict.

Since the fighting began on May 10, health officials in Gaza say 232 Palestinians, including 65 children and 39 women, have been killed and more than 1,900 wounded in aerial bombardments. Israel says it has killed at least 160 combatants in Gaza.

Authorities put the death toll in Israel at 12, with hundreds of people treated for injuries in rocket attacks that have caused panic and sent people rushing into shelters.

On Thursday, Biden discussed Gaza with Egyptian President Abdel Fattah al-Sisi and the White House said reports of moves toward a ceasefire were “encouraging”.

U.N. spokesman Stephane Dujarric confirmed that U.N. Middle East Envoy Tor Wennesland is in Qatar, adding: “We are actively engaged with all the relevant parties for an immediate ceasefire.”