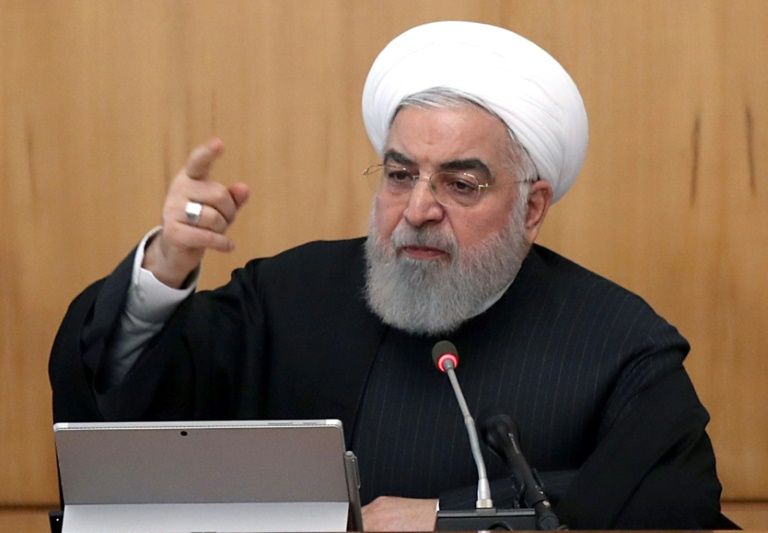 President Hassan Rouhani on Wednesday called for “national unity” and flagged the need for changes to the way Iran is run after the accidental downing of a Ukrainian airliner.

Demonstrations have been held for four successive days in Tehran after the armed forces admitted to shooting down the Boeing 737 in a catastrophic error last week.

The air disaster claimed the lives of all 176 passengers and crew on board, mostly Iranians and Canadians and including many students.

Rouhani also said Iranians want “diversity” as he urged the electoral authorities to refrain from disqualifying would-be candidates for a February 21 general election.-

“The people are our masters and we are its servants. The servant must address the master with modesty, precision and honesty,” Rouhani said after a cabinet meeting.

“The people want to make sure that the authorities treat them with sincerity, integrity and trust,” he said in the remarks aired live on state television.

Rouhani also said the armed forces should “apologise” and fully explain what happened in the air disaster, which came hours after they fired a wave of missiles at US troops stationed in Iraq.

The missile attack was launched in retaliation for a US drone strike that killed Iran’s most prominent general, Qasem Soleimani, who headed the Revolutionary Guards’ foreign operations arm.

At least 59 mourners were trampled to death at a funeral procession for Soleimani in his hometown of Kerman, in southeast Iran, on January 7.

Iran has also been wracked by flooding since Friday that has claimed the lives of at least three people and left hundreds of villages cut off.

Referring to the spate of disasters which he described as “unimaginable” and “unacceptable”, Rouhani said they should lead to a “big decision” about Iran’s political system.

“And that major decision,” he said, “is national reconciliation.”

“These (parliamentary) elections must be the first step,” said the president.