The Times of Earth, International Edition
0
126 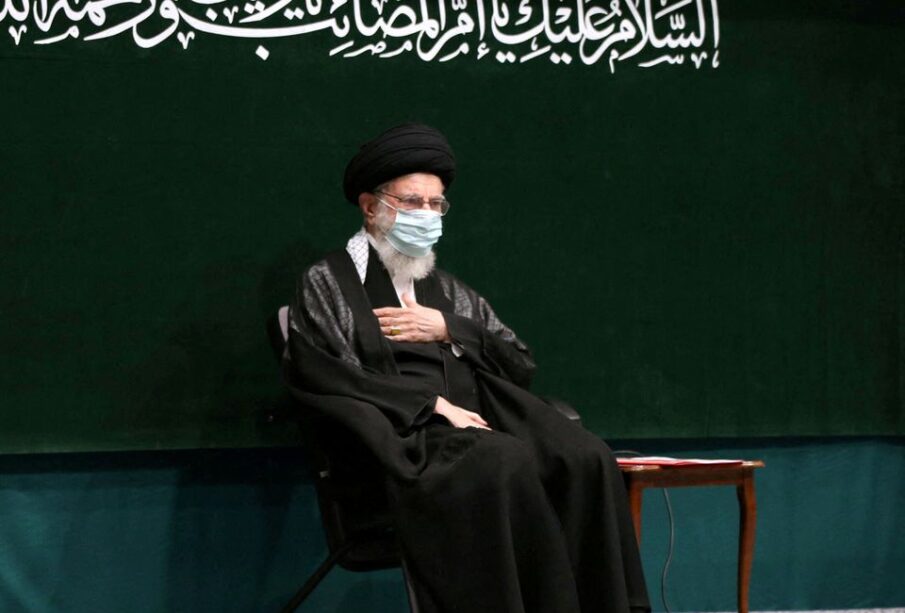 Iran’s Supreme Leader Ayatollah Ali Khamenei spoke for the second time in less than a week in a televised speech on Wednesday and appeared healthy after a report that he had been under observation by a team of doctors.

The New York Times had reported last week that he had canceled appearances after falling ill.

Floods kill over 300 in Nigeria this year, and could worsen -emergency ...