Iran temporarily frees 85,000 from jail, including political prisoners, amid coronavirus 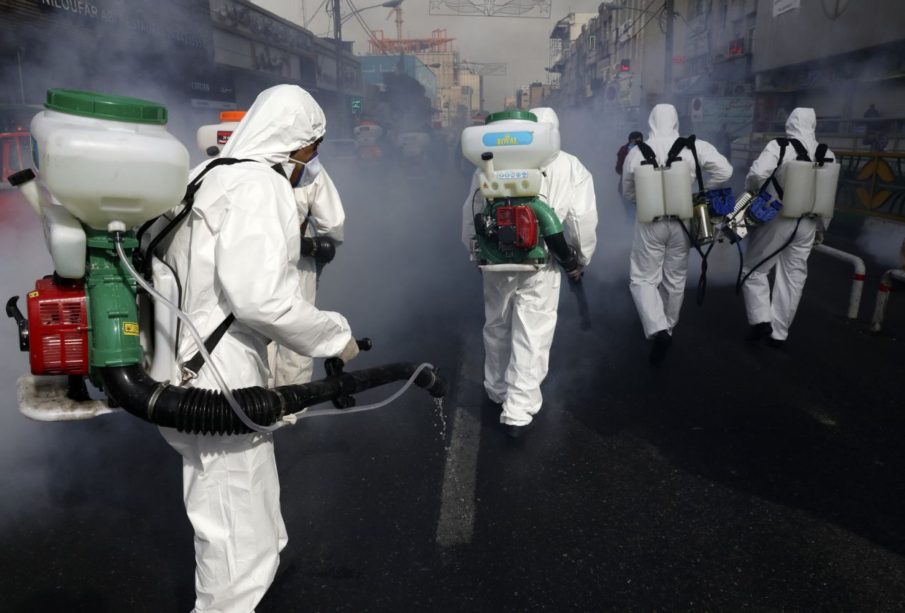 Iran has temporarily freed about 85,000 people from jail, including political prisoners, in response to the coronavirus epidemic, a judiciary spokesman said on Tuesday.

Iran has reported 16,169 coronavirus cases and 988 deaths from the virus in one of the worst national outbreaks outside China, where the pandemic originated.

“So far, some 85,000 prisoners have been released … Also in the jails we have taken precautionary measures to confront the outbreak,” judiciary spokesman Gholamhossein Esmaili said.-

Asked whether political prisoners were among those freed, he told a briefing aired by state television: “Yes, about 50% of them were security-related prisoners.”

He did not say when those freed must return to jail.

Iran announced the release of 70,000 prisoners on March 9 in response to the virus, but none were political detainees.

The U.N. Special Rapporteur on human rights in Iran, Javaid Rehman, said then that he had asked Tehran to free all political prisoners temporarily from the country’s overcrowded and disease-ridden jails to help contain the spread of the virus.

Rehman said only those serving sentences of less than five years had been freed, while prisoners charged with heavier sentences and those linked to participation in anti-government protests remained in jail.

Before the March 9 release, Iran said it had 189,500 people in prison, according to a report Rehman submitted to the Human Rights Council in January. They are believed to include hundreds arrested during or after anti-government protests in November.

The United States has urged Iran to free dozens of dual nationals and foreigners held mainly on spying charges, saying Washington would hold the Tehran government directly responsible for any American deaths.

Iran’s clerical rulers have rejected locking down cities but have advised people not to travel before Iranian new year on March 20.

Many Iranians have ignored calls by the health authorities to stay at home, and shops and restaurants are open.

“Stay at home … Shopping for the new year is like committing suicide these days,” a health ministry official told the state television, which said millions of Iranians could die of the virus if people travelled for the new year holidays.

Mass Friday prayers have been cancelled across the country, it said, and the holy Shi’ite Muslim sites and shrines in Mashhad and Qom have been closed.

Police dispersed a group of hardline religious demonstrators who gathered late on Monday at Imam Reza Shrine in Mashhad and Masumeh Shrine in Qom to protest against their closure, state media reported. Two protesters had been arrested.

Tehran has urged other countries to back its call for a lifting of U.S. sanctions because of the coronavirus pandemic.

But sources familiar with the matter have said Washington is unlikely to ease the sanctions.

Last week, Iran said it had asked the International Monetary Fund for $5 billion in emergency funding to combat the outbreak. To mitigate economic pressure on Iranians, the government has ordered delays in business tax and loan repayments until May.

About 3 million lower-income families with no permanent jobs will also receive cash handouts up to six million rials (around $400) in four stages.