The Times of Earth, International Edition
0
765 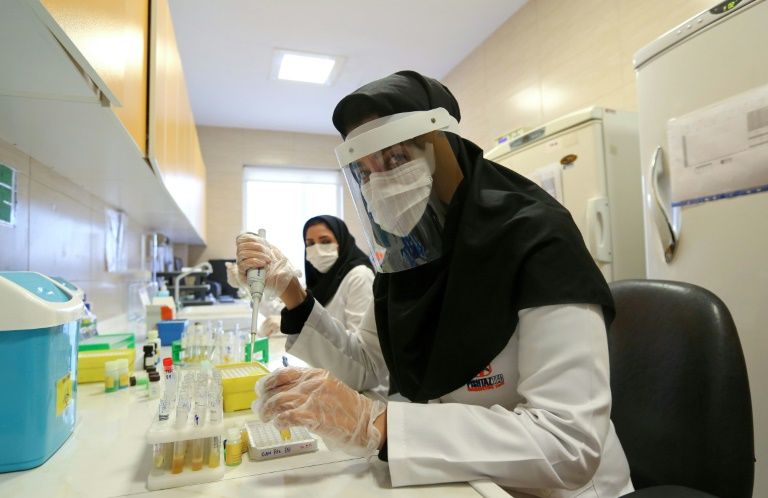 Iran said on Friday 89 more people have died from the novel coronavirus, as the country’s official fatalities remained in double figures for a fourth day.

It was the sixth day that the official fatality rate has dropped in the Middle East’s worst-hit country.

Of those confirmed to be infected with the coronavirus and admitted to hospital, 54,064 had been discharged after recovering.

Another 3,563 were in critical condition.

Ever since the country reported its first deaths two months ago, there has been speculation abroad that the tolls are higher than officially announced.

A parliamentary report on Tuesday said the officially announced figures were based only on those hospitalised with “severe symptoms”.

It said the death toll was estimated to be as much as 80 percent more and infections “eight to 10 times” higher.

The health ministry has confirmed the numbers may be higher due to limited testing.

The government of President Hassan Rouhani has struggled to contain the outbreak and keep Iran’s fragile and sanctions-hit economy running.

It shut schools and universities, postponed major events and imposed a range of other restrictions, but it has stopped short of ordering lockdowns.

Iran is to allow small businesses in Tehran to reopen on Saturday, following similar measures for those outside the capital last week.

The move has faced criticism from health experts and even some authorities, but top officials argue that sanctions-hit Iran cannot afford to shut down its economy.