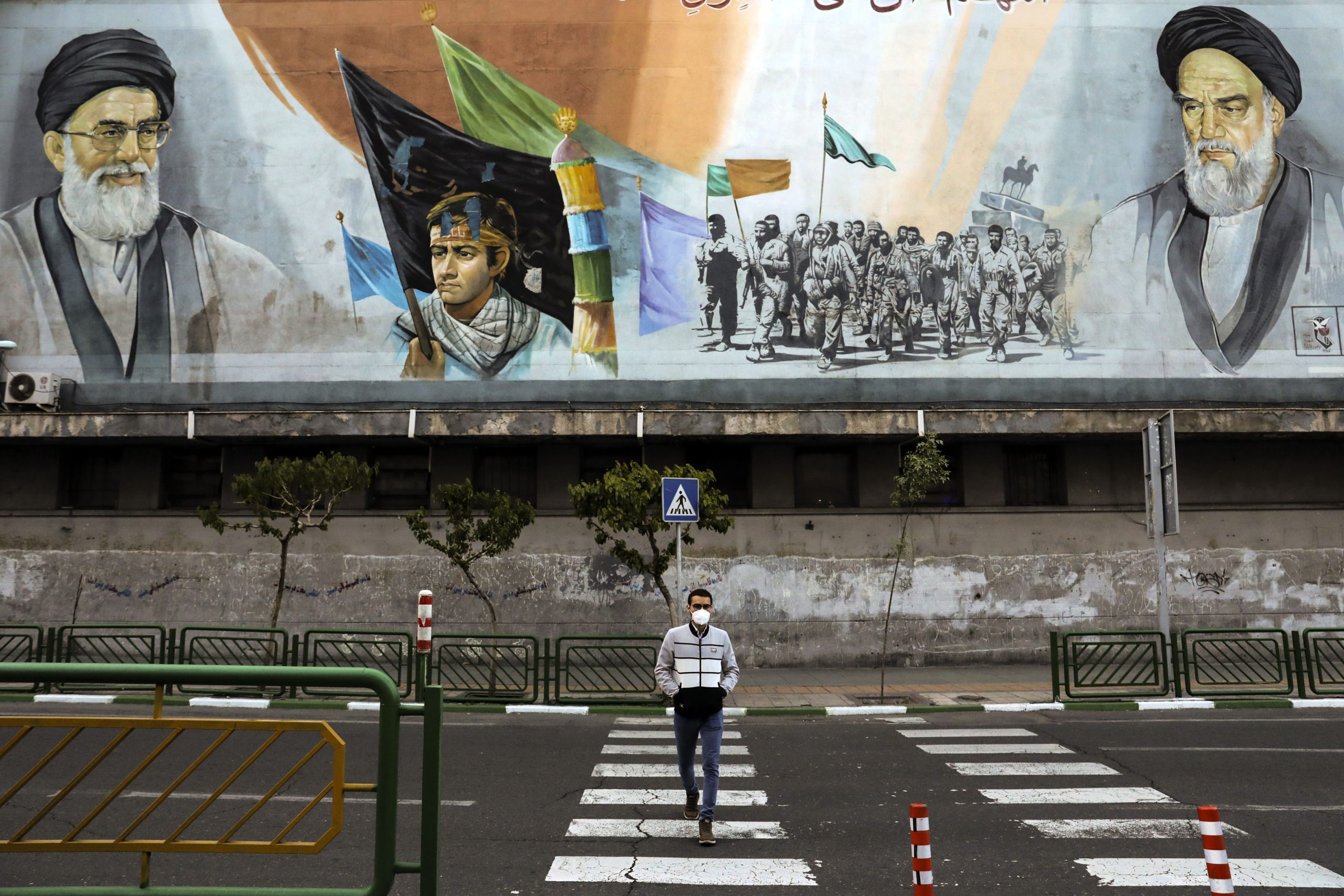 Iran began reopening government offices Saturday after a brief nationwide lockdown to help contain the worst coronavirus outbreak in the Middle East, which has killed more than 4,300 people in the country.

Authorities had ordered most government agencies and all non-essential businesses to remain closed for a week after the Nowruz holiday ended on Apr. 4.

Government offices outside the capital, Tehran, reopened Saturday with two-thirds of employees coming in and the remainder working from home, state media reported. Women who have young children were given priority in deciding who works remotely. Businesses outside the capital were also allowed to reopen Saturday, the first day of the work week.

Businesses in Tehran will be allowed to reopen next Saturday, provided they register with authorities and follow guidelines on social distancing set out by the Health Ministry. Government offices in the capital will reopen with two-thirds of employees coming in and the rest working remotely.-

The ministry meanwhile reported another 125 deaths, bringing the overall toll to 4,357. The country has reported more than 70,000 confirmed cases, and authorities say more than 40,000 have recovered.

The virus causes mild to moderate symptoms in most patients, who recover within a few weeks. But it is highly contagious and can cause severe illness or death, particularly in elderly patients or those with underlying health problems.

For weeks, Iran declined to impose the kind of wide-scale lockdowns adopted by other Middle Eastern countries, even as the number of confirmed cases and fatalities steadily climbed. The virus has also infected and killed a number of senior Iranian officials.

Authorities have defended their response, saying they have to consider the economic impact of any quarantine measures since the country is under severe U.S. sanctions. President Donald Trump imposed heavy sanctions, including on oil exports, after withdrawing the U.S. from Iran’s 2015 nuclear deal with world powers.

The U.S. has offered humanitarian aid to help Iran combat the outbreak, but Iran’s leaders have rejected it, instead demanding that the sanctions be lifted.

Italy begins to grapple with how to ease virus restrictions