The Times of Earth, International Edition
0
470 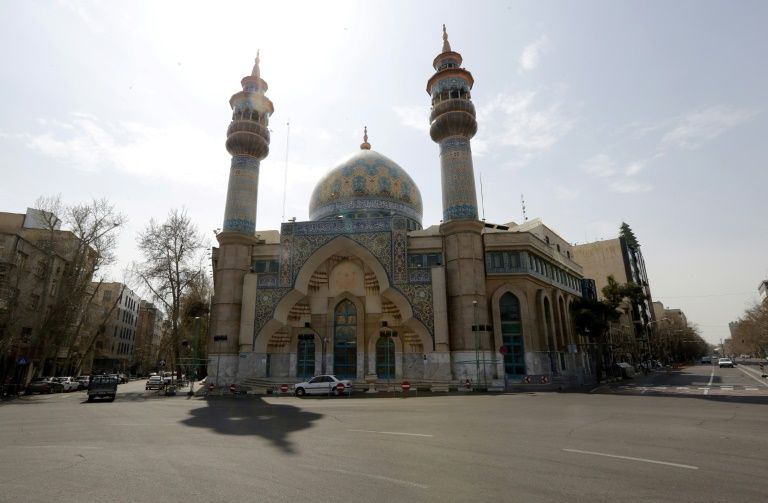 “It has been decided to open the mosques across the country… giving worshippers the chance to perform their daily prayers while respecting the required (hygiene) rules,” Rouhani said in a televised speech.

Rouhani said Saturday that the reopening of mosques for daily prayer “would not only be in white zones,” but did not elaborate on when the eased measures would take effect.

Authorities had progressively closed mosques across Iran after confirming the first coronavirus infections in February.

Mosques in areas falling into the white category were allowed to re-open their doors for prayer for the month of Ramadan — April 25 to May 24 — but only for individual prayer.

For Eid al-Fitr, the holiday marking the end of Ramadan, collective prayer was permitted in some areas.

A requirement that shopping centres close by 6.00 pm would be lifted, Rouhani added, again without specifying when this measure will take effect.

The Iranian president also warned the population against believing that the country was rid of the virus, emphasising that it was here to stay.

He urged citizens to respect the rules on social distancing fastidiously.

A further 57 people who tested positive for the virus died over the last day, the health ministry said Saturday, taking the total confirmed death toll to 7,734.

The official figures show a renewed acceleration in virus cases since early May.

The ministry announced 2,282 new confirmed infections on Saturday, taking the total number of declared infections since February to 148,950.

On Friday, authorities announced new confirmed cases in the previous 24 hours had totalled 2,819, a near two-month high.