The Times of Earth, International Edition
0
247 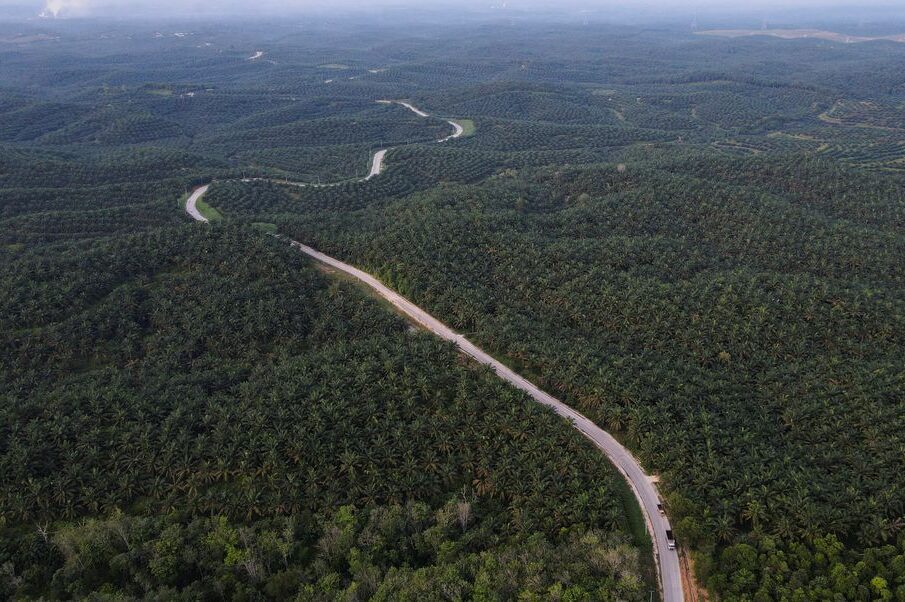 Indonesia has impounded at least 81,000 litres of cooking oil bound for East Timor, the trade ministry said, as the Southeast Asian country seeks to enforce a ban on exports of crude palm oil and its derivatives including cooking oil.

At least eight shipping containers holding cooking oil and other items were confiscated at Tanjung Perak port on April 28 in Surabaya on Java island after “the ship deceived (authorities) by not listing cooking oil in the export declaration document,” the trade ministry said in a statement late on Thursday.

Those found guilty of breaching the cooking oil export ban could face a maximum of five years of prison and a fine of up to 5 billion rupiah ($341,997), said Sihard Hadjopan Pohan, a director at the trade ministry. Officials did not name the ship or the owner of the cargo.

Indonesia, the world’s biggest palm oil producer, has since late last month halted exports of crude palm oil and refined products in a bid to control soaring prices of cooking oil at home.