Indonesia covers up to protect orangutans from virus threat

The Times of Earth, International Edition
0
1216 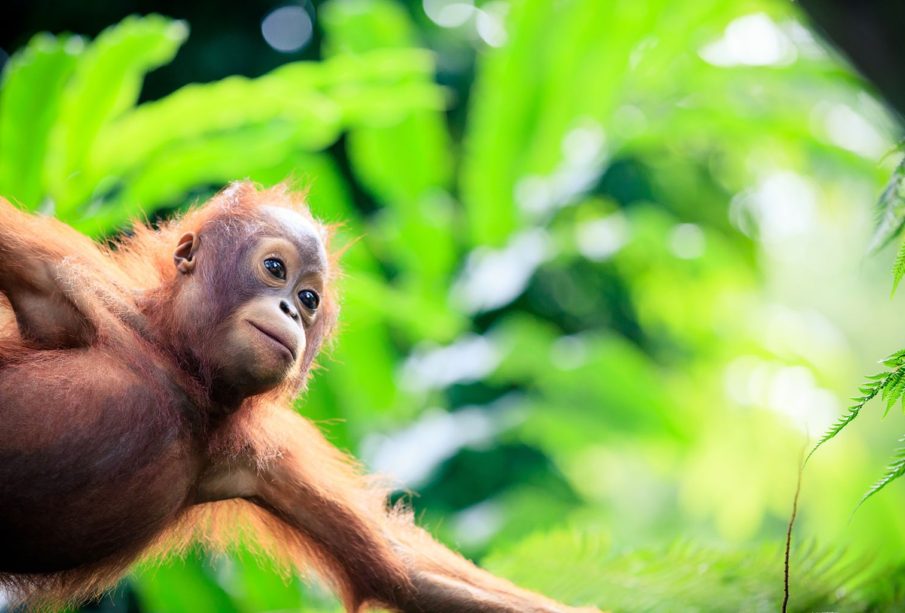 Coronavirus has emerged as another potential deadly threat to the critically endangered species. AFP

Poaching and habitat loss have decimated Indonesia’s orangutan population, but now coronavirus has emerged as another potential deadly threat to the critically endangered species.

While there have been no confirmed cases of transmission from humans to the fuzzy-haired apes, they share 97 percent of our DNA.

And staff at a rehabilitation centre in jungle-covered Borneo are not taking any chances.

The Borneo Orangutan Survival Foundation has closed its doors to visitors and told staff to step up precautions to avoid passing on infection, including by wearing masks and protective gloves.-

“There haven’t been any confirmed cases of direct transmission, but it’s caused other issues like a shortage of masks and disinfectant supplies for our orangutan caretakers,” said foundation veterinarian Agus Irwanto.

For the apes, however, there hasn’t been much change in their daily jungle jaunts.

“While the humans at our rehabilitation centres work hard to adjust to these new measures, the orangutans are going about their usual business,” the foundation said.

Human-to-primate transmission fears are not limited to Indonesia.

France is taking precautions at its zoos, with caretakers keeping their distance from gorillas and chimpanzees.

Last month the forest-covered African nation of Gabon said it would stop allowing tourists to see its great apes over fears that humans could give them the virus.

The Ebola epidemic killed gorillas and chimpanzees as well as humans.