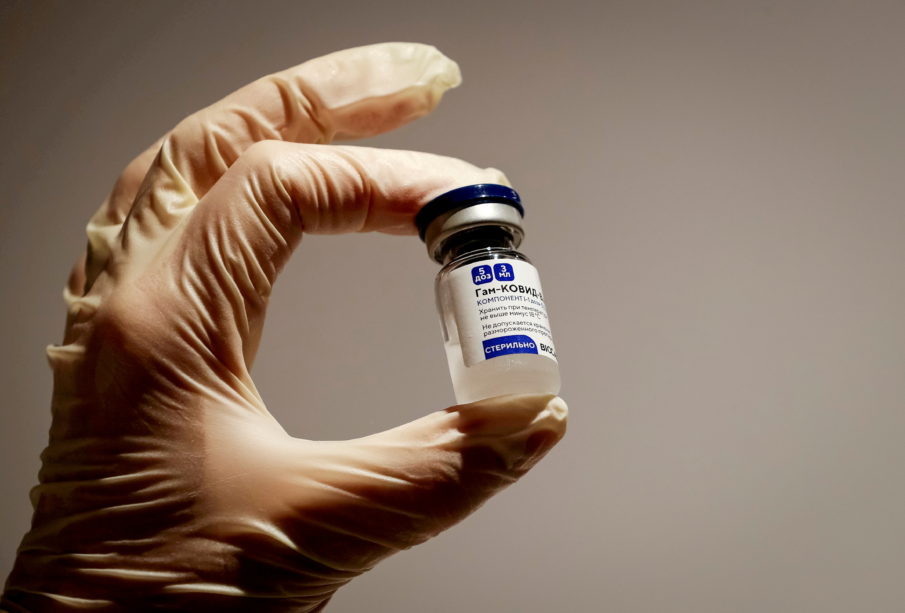 A medical specialist holds a vial of Sputnik V vaccine against the coronavirus in a department store in Moscow, Russia, January 18, 2021 REUTERS/Shamil Zhumatov/File Photo

India will receive a first batch of Russia’s Sputnik V vaccine against COVID-19 on May 1, the head of the Russian Direct Investment Fund, Kirill Dmitriev, told Reuters on Monday.

He did not say how many vaccines would be in the first batch or where they would be made.

India, in the grip of a second wave of the pandemic, is struggling to tackle surging coronavirus infections that are overwhelming hospitals, and countries like Britain, Germany and the United States have pledged to send urgent medical aid.- ADVERTISEMENT -https://s.yimg.com/rq/darla/4-6-0/html/r-sf-flx.html

“The first doses will be delivered on May 1,” Dmitriev said, adding he hoped Russian supplies would help India navigate its way out of the pandemic in time.

Russia’s RDIF sovereign wealth fund, which is marketing Sputnik V globally, has already signed agreements with five leading Indian manufacturers for over 850 million doses of the vaccine a year.

The RDIF has said it expects production of the vaccine in India to reach 50 million doses a month by the summer and to rise further.

The World Health Organization chief described the situation in the world’s second-most populous country as “beyond heartbreaking” as the WHO was planning to provide extra staff and supplies including oxygen concentrator devices.

Russian pharmaceutical firm Pharmasyntez said earlier on Monday that it was ready to ship up to 1 million packs of the remdesivir antiviral drug to India by end-May, once it has received the approval of Russia’s government.