The Times of Earth, International Edition
0
1146 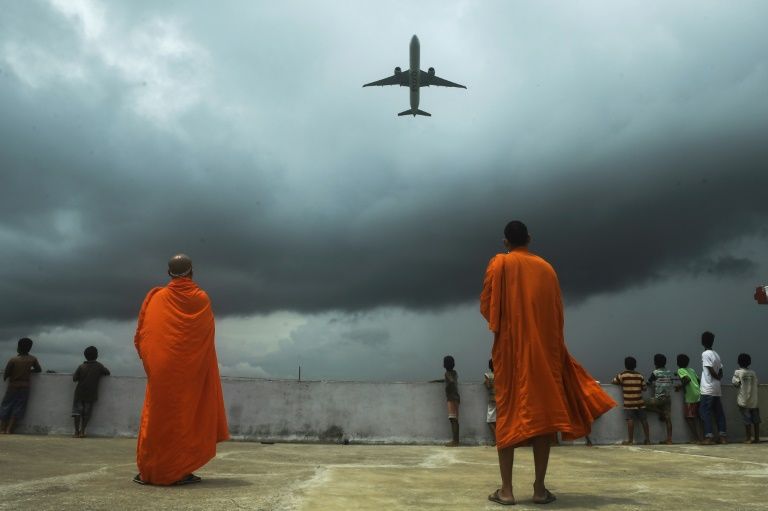 India on Monday became the third-highest coronavirus caseload in the world, as officials warned hospitals in the United States were in danger of being overwhelmed by a surge in infections.

Despite signs of progress in parts of Europe — where the Louvre in Paris will reopen on Monday — total global infections are fast approaching 11.5 million, with more than 533,000 deaths.

The Indian government — like many around the world — has gradually lifted virus restrictions to help the battered economy, but the number of cases has continued to climb, with 24,000 reported in 24 hours to take the total to nearly 700,000 on Monday.

India’s major cities including New Delhi and Mumbai are the hardest-hit, and critics say too few tests are being conducted and that many COVID-19 infections are likely to go undiagnosed.

The surge has forced authorities in India to convert hotels, wedding halls, a spiritual centre and even railway coaches to help provide care to coronavirus patients.

And in Australia, where the virus outbreak had largely been brought under control, a new spike in cases in Melbourne forced authorities to effectively seal off the state of Victoria from the rest of the country.

There was an illustration of the lingering threat of the virus in Fiji, with the Pacific nation confirming Monday its 78-day run without any cases had ended with a 66-year-old man testing positive.

The US — the worst-hit nation — has struggled to respond to the devastation wrought by the virus, with its national death toll rising to nearly 130,000 out of 2.8 million confirmed cases, and many states hit by increasing infections after lockdowns were eased.

Hospital beds are full in parts of Texas, while calls for fresh stay-at-home orders are growing. Some mayors have said their cities reopened too early, as President Donald Trump tried to downplay the disease that has gripped much of the country.

The annual July 4 holiday weekend was overshadowed by growing evidence that the fractured pandemic response has exacted a heavy price across the south and west of the country, after previous hotspots such as New York emerged from the worst of the virus.

“Our hospitals here in Harris County, Houston, and 33 other cities… they’re into surge capacities. So their operational beds are taken up,” said Lina Hidalgo, chief executive of Texas’s Harris County, which includes Houston.

“Restaurants are still open. Indoor events can take place no matter the size,” she told ABC. “What we need right now is to do what works, which is a stay-home order.”

Steve Adler, the mayor of Austin, Texas, also expressed concern that the healthcare system could buckle as the disease spreads rapidly.

“If we don’t change the trajectory, then I am within two weeks of having our hospitals overrun. And in our ICUs, I could be 10 days away from that,” he told CNN.

In South Africa, dozens of military medics were deployed on Sunday after a surge in infections in East Cape province.

Like India, South Africa imposed some of the strictest stay-at-home measures in the world in late March in a bid to limit the spread of COVID-19, but the number of infections is rising daily as lockdown rules are gradually eased.

Iran announced 163 new deaths, the country’s highest official one-day toll since the outbreak began, while Morocco discovered an outbreak in a fish-canning factory, with 300,000 inhabitants placed under lockdown.

The Louvre, the world’s most visited museum, will reopen on Monday with nearly a third of its galleries shut and crowding banned around the “Mona Lisa” and other masterpieces.