The Times of Earth, International Edition
0
363 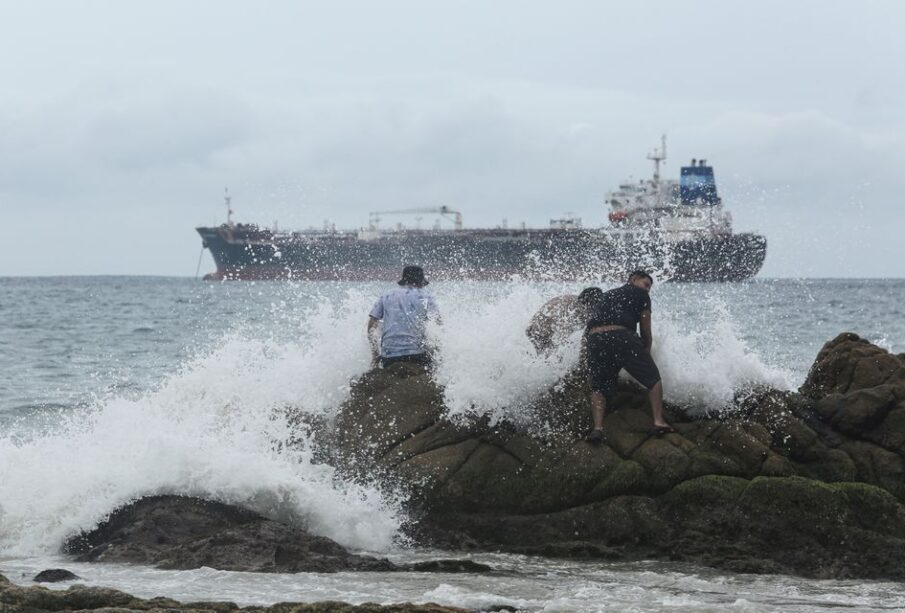 People are pictured on a beach as tropical Storm Rick strengthened into a hurricane off Mexico's Pacific coast, in Acapulco, Mexico October 23, 2021. REUTERS/Javier Verdin

Rick was packing maximum sustained winds near 85 miles (140 km) per hour with strong gusts as it moved northward at about 3 miles (6 km) per hour.

The storm was located 130 miles (210 km) south of the beach city of Zihuatanejo in Guerrero state.

The NHC estimated that Rick will strengthen as it draws closer to the coast and bring “life-threatening storm surge and dangerous hurricane-force winds” along a stretch of coastline from Tecpan de Galeana in Guerrero, just north of Acapulco, to Punta San Telmo in Michoacan.

Rainfall in some areas was expected to amount to 20 inches, likely causing flooding and mudslides.

Authorities in Guerrero warned that waves in the Acapulco area and northward could reach between 3 and 4 meters high.

Rick was expected to dissipate by Tuesday, the NHC said.