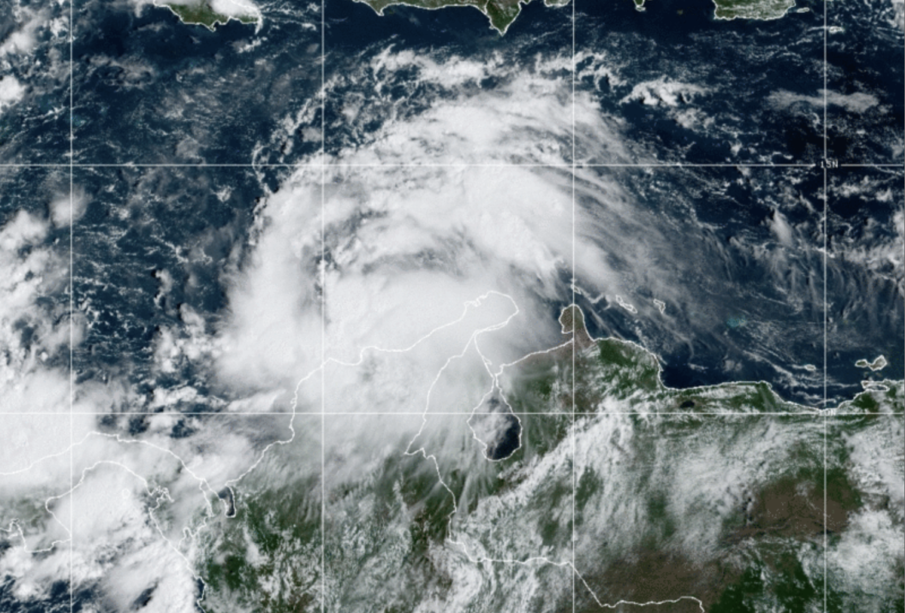 Hurricane Julia slammed into Nicaragua on Sunday carrying top winds of up to 85 miles per hour (140 kph) and a storm surge, the U.S. National Hurricane Center said, warning of dangerous weather in the coming days across the region.

The storm made landfall early on Sunday near Laguna de Perlas, the NHC said. By 5 a.m. (0900 GMT) it was around 30 miles (50 km) north-northwest of Bluefields.

The hurricane was expected to gradually weaken as it crosses Nicaragua, emerging over the eastern Pacific by Sunday night. It was forecast to move near or along the Pacific coasts of Honduras, El Salvador, and Guatemala on Monday and Monday night, the NHC said.

“Life-threatening flash floods and mudslides possible from heavy rains over Central America and Southern Mexico through early next week,” the center said.