The Times of Earth, International Edition
0
782 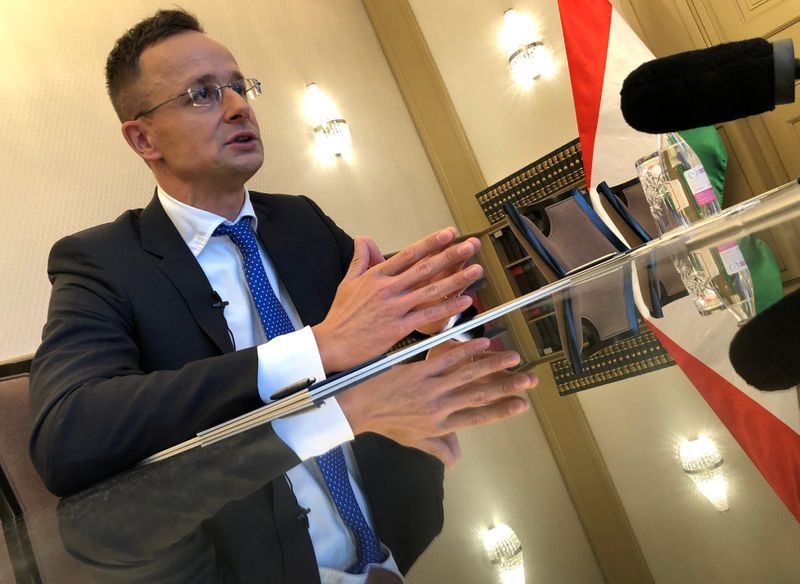 Hungary decided to reciprocate a similar measure taken by Serbia on Friday, Szijjarto said, adding that the novel coronavirus pandemic was under control in both countries, which allowed the easing of restrictions.

The move followed a gradual reopening of landlocked Hungary’s other borders, which now allow some movement although restrictions have not been fully lifted.

Hungary has recorded 3,756 cases of COVID-19, the pulmonary disease caused by the novel coronavirus, with 491 deaths.

Szijjarto also reiterated Hungary’s long-held stance that Serbia has a place in the European Union.

He said Hungary would continue to show closed doors to illegal migrants, which he called a cornerstone of Hungarian-Serbian cooperation.

Hungary was forced to close heavily fortified “transit zones” along its border with Serbia last week after the European Court of Justice found the practice to be illegal.

Foreign tourists can book holidays in Spain from July – minister