The Times of Earth, International Edition
0
1035 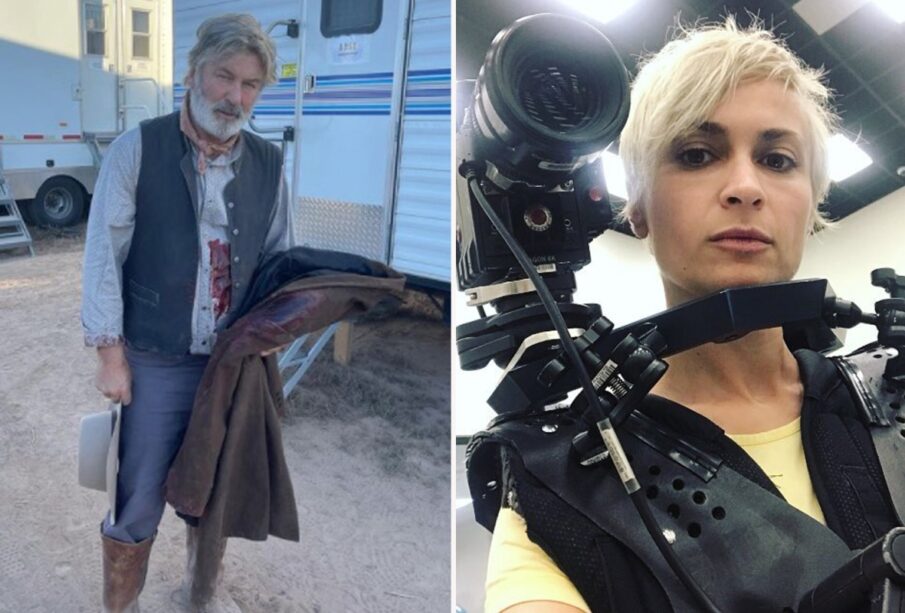 Hollywood star Alec Baldwin said on Friday “my heart is broken” after a cinematographer died when he fired a prop gun on a New Mexico movie set, adding that he was cooperating with a police investigation to determine how the incident occurred.

“There are no words to convey my shock and sadness regarding the tragic accident that took the life of Halyna Hutchins, a wife, mother and deeply admired colleague of ours,” Baldwin wrote in a statement on Twitter.

“I am in touch with her husband, offering my support to him and his family. My heart is broken for her husband, their son, and all who knew and loved Halyna.”

The incident occurred on Thursday afternoon on the set of “Rust” at the Bonanza Creek Ranch, a production location south of Santa Fe, according to the Santa Fe Sheriff’s Department.

Hutchins was transported by helicopter to the University of Mexico Hospital, where she was pronounced dead.

Baldwin, 63, is a co-producer of “Rust,” a Western movie set in 1880s Kansas, and also plays the eponymous character who is an outlaw grandfather of a 13-year-old boy convicted of an accidental killing.

The sheriff’s office said late on Thursday that no charges had been filed and the investigation remained “open and active”. Baldwin voluntarily gave a statement about the shooting at the sheriff’s office, the Santa Fe New Mexican newspaper reported.

The film’s director, Joel Souza, was wounded and taken by ambulance to a local hospital. Actress Frances Fisher, who is co-starring in the movie, said on Twitter: “Souza texted me that he’s out of hospital.”