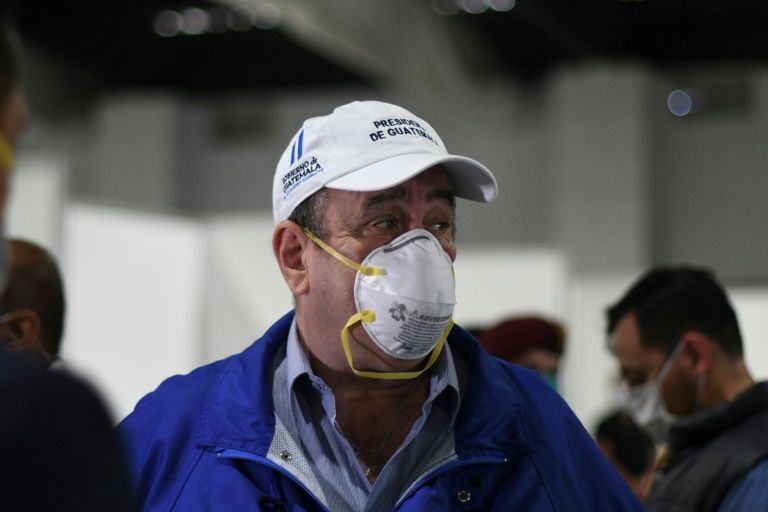 Guatemala blasted US President Donald Trump on Thursday over US deportations of migrants infected with coronavirus.

Among Guatemala’s 2,000 coronavirus cases, authorities say 100 were migrants deported from the US.

“It’s fine that they send us the deportees, they’re our problem, for sure, but also the United States’ problem. So we should share the problem, we need to be fair,” said Giammattei, 64, a doctor by profession.

He also hit out at the US failure to send Guatemala medical supplies.

“We see how the United States has helped other countries, including with ventilators, we’ve not even had a cob of corn,” Giammattei complained.

In a statement following Giammattei’s comments, the US embassy in Guatemala listed the ways it said the United States is helping Guatemala.

These include a commitment of $2.4 million for the country to use “to mitigate the spread of the COVID-19 outbreak” via clinical care, public health screenings at border entry points, and medical supplies.

However there was no mention of Giammattei’s criticism about the infected deportees.