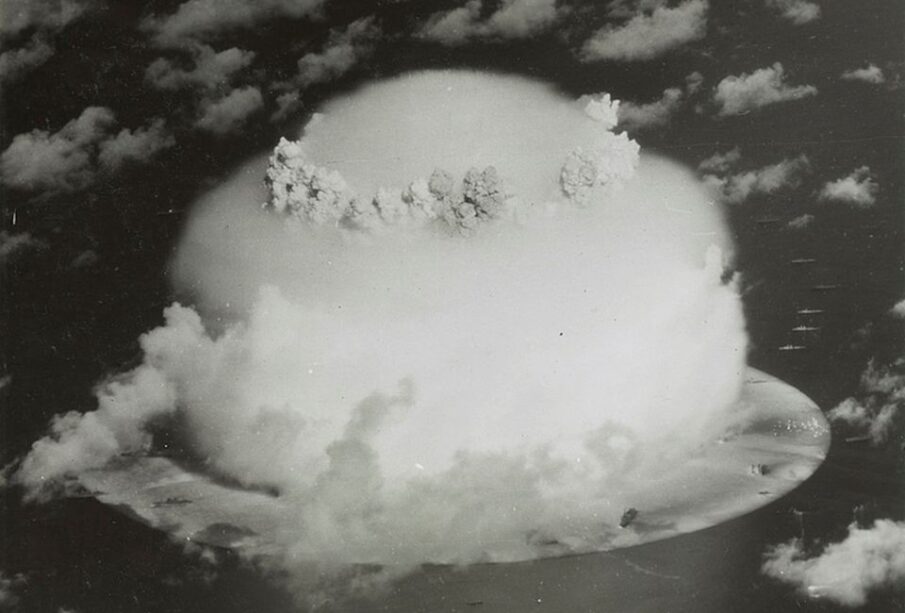 The global nuclear arsenal is expected to grow in the coming years for the first time since the Cold War while the risk of such weapons being used is the greatest in decades, a leading conflict and armaments think-tank said on Monday.

Russia’s invasion of Ukraine and Western support for Kyiv has heightened tensions among the world’s nine nuclear-armed states, the Stockholm International Peace Research Institute (SIPRI) think-tank said in a new set of research.

While the number of nuclear weapons fell slightly between January 2021 and January 2022, SIPRI said that unless immediate action was taken by the nuclear powers, global inventories of warheads could soon begin rising for the first time in decades.

“All of the nuclear-armed states are increasing or upgrading their arsenals and most are sharpening nuclear rhetoric and the role nuclear weapons play in their military strategies,” Wilfred Wan, Director of SIPRI’s Weapons of Mass Destruction Programme, said in the think-tank’s 2022 yearbook.

“This is a very worrying trend.”

He has also warned of consequences that would be “such as you have never seen in your entire history” for countries that stood in Russia’s way.

Russia has the world’s biggest nuclear arsenal with a total of 5,977 warheads, some 550 more than the United States. The two countries possess more than 90% of the world’s warheads, though SIPRI said China was in the middle of an expansion with an estimated more than 300 new missile silos.

SIPRI said the global number of nuclear warheads fell to 12,705 in January 2022 from 13,080 in January 2021. An estimated 3,732 warheads were deployed with missiles and aircraft, and around 2,000 – nearly all belonging to Russia or the United States – were kept in a state of high readiness.

“Relations between the world’s great powers have deteriorated further at a time when humanity and the planet face an array of profound and pressing common challenges that can only be addressed by international cooperation,” SIPRI board chairman and former Swedish Prime Minister Stefan Lofven said.