The Times of Earth, International Edition
0
778 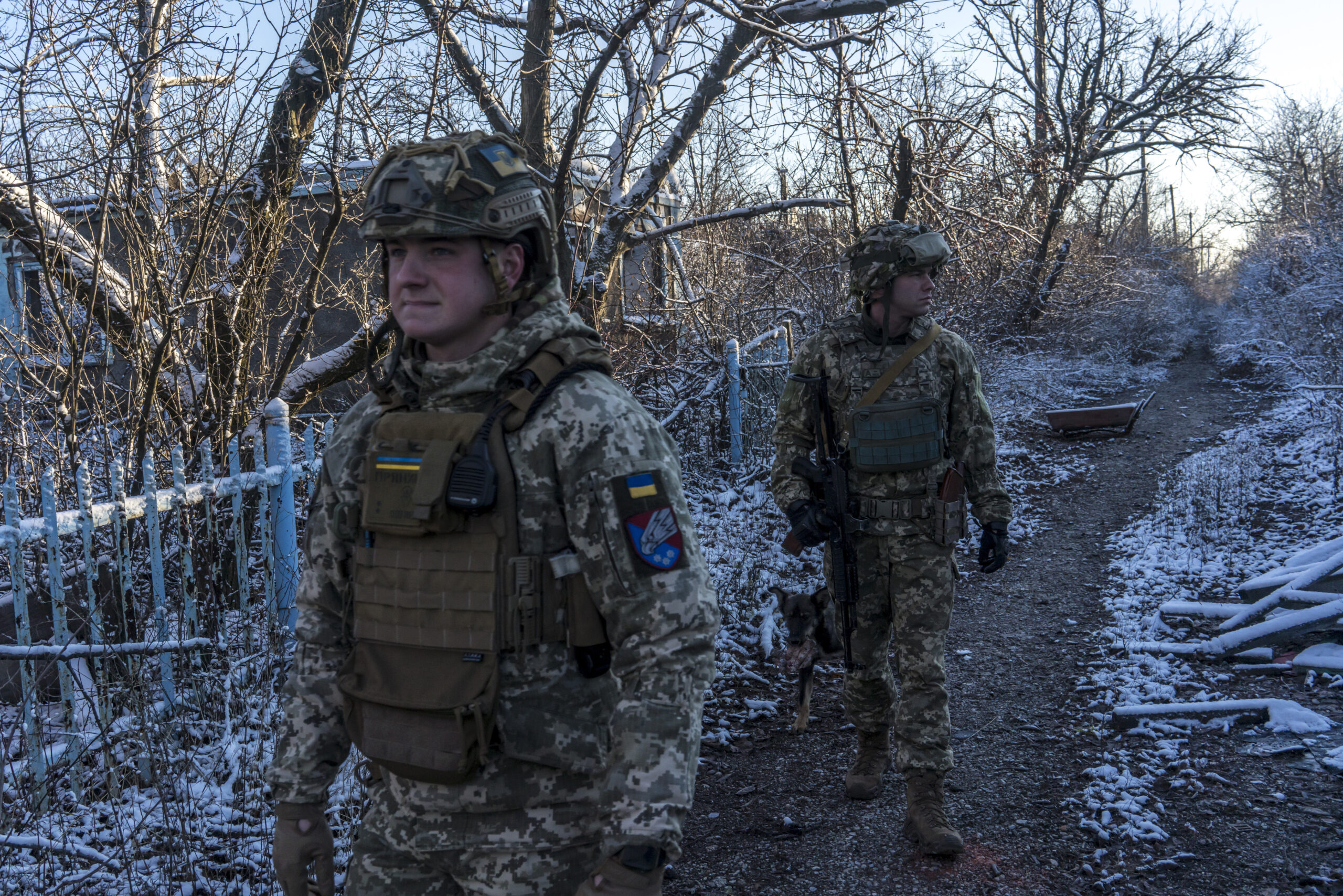 Members of a Ukrainian airborne brigade near Avdiika, Ukraine, Dec. 2, 2021. The top diplomats for the worldÕs wealthiest large democracies warned Russia on Sunday of Òmassive consequencesÓ and Òsevere costsÓ should it invade Ukraine or continue military aggressions near its border. (Brendan Hoffman/The New York Times)

New German Foreign Minister Annalena Baerbock said on Tuesday Russia would face “massive consequences” if it invades Ukraine, after a phone call with her Russian counterpart in which she said Kyiv’s territory integrity must not be violated.

“We want honest and open dialogue,” Baerbock’s ministry wrote on Twitter after the call. “The territorial integrity of Ukraine must not be violated.”

In a subsequent joint press conference in Stockholm where she met her Swedish and Norwegian counterparts, Baerbock said: “Any form of intervention in the sovereignty of Ukraine would have massive consequences for the Russian regime – of an economic and diplomatic nature.”

The German Foreign Ministry also called for progress to be made in the so-called Normandy talks on resolving the Ukraine crisis and said visa-free travel for young Russians had also come up in the call, aswell as cooperation on hydrogen.

Statements by each side did not mention the planned Nord Stream 2 pipeline, which would carry Russian natural gas to Germany and bypass Ukraine, but has not been certified due to regulatory hurdles.

Poland and the United States have demanded a halt to the pipeline should Russia invade Ukraine. The new German government has not made a public commitment to block it.

Ukraine accuses Russia of massing around 100,000 troops in preparation for a possible invasion, raising fears that a simmering conflict in Ukraine’s eastern Donbass region could erupt into open war between the neighbours.

Russia denies planning any attack but accuses Ukraine and the United States of destabilising behaviour, and has sought security guarantees against NATO’s eastward expansion.

Lavrov repeated that demand in his exchange with Baerbock, the Russian Foreign Ministry said in a statement.

“In discussing current topics on the international agenda, the Russian side focused on the need to provide our country with security guarantees in the form of legal commitments not to expand NATO eastwards and not to move the bloc’s military infrastructure to Russia’s borders,” the statement said.

Karen Donfried, the United States assistant secretary of state, met top Ukrainian officials on Tuesday to offer support in the face of the Russian military build-up.