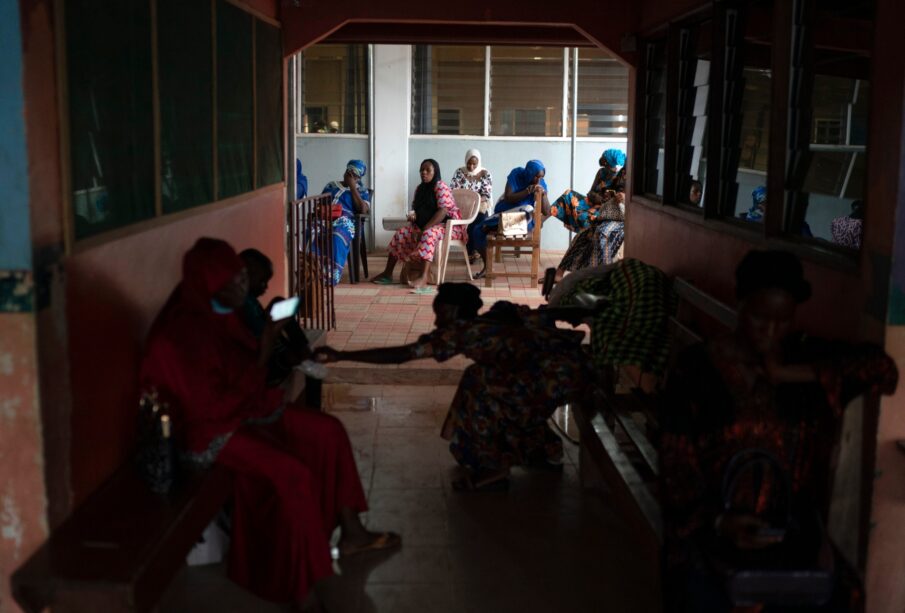 Gambia’s government is investigating whether the deaths of dozens of young children from kidney failure in recent months are linked to paracetamol syrup, the head of the country’s health service said on Thursday.

A spike in cases of acute kidney injury among children under the age of five was detected in late July. As cases mounted, doctors began to suspect medicines could be involved.

Gambia’s director of health services, Mustapha Bittaye, told Reuters that a number of patients began to fall ill with kidney problems three to five days after taking a paracetamol syrup sold locally. It was not yet clear if any particular brand of paracetamol, used by parents in many countries to treat fevers in children, was under investigation.

E. coli bacteria was also a possible cause, Bittaye said.

The children suffered symptoms including an inability to pass urine, fever and vomiting that quickly led to kidney failure.

By early August, 28 children had died, according to health ministry figures, with a fatality rate of nearly 90%. The number of fatalities is now much higher, said Bittaye.

An official updated tally is expected in the coming days.

“Dozens of children have died in the last three months,” Bittaye told Reuters by phone. “Autopsies suggest the possibility of paracetamol.”

World Health Organisation officials said the evidence points not to paracetomol but to an infectious origin such as polluted water, though there are many unanswered questions.

“It is quite unusual because it is confined to only one age group. Normally you see different age groups affected. That is why we are trying to investigate everything,” said Sharmila Lareef-Jah, a disease prevention specialist at the WHO in Gambia.

Samples of the drugs that the children took have been sent to toxicology labs in Senegal and Ghana for testing. Results are expected early next week, Lareef-Jah said.

In a statement last week, health authorities said that this kind of illness often has more than one cause.

E. coli bacteria could also be a possible factor as heavy rains have caused flooding in Gambia, and across much of West Africa, in recent weeks. The unpaved streets of the capital Banjul and surrounding towns have been overwhelmed.

The use of open pit latrines and open drinking wells in urban centres can lead to the contamination of drinking water and contribute to a spread in waterborne illnesses like E. coli, health workers said.

Whatever the cause, health authorities have so far been unable to save the vast majority of patients.

“Most countries don’t have the facilities to be able to take care of children who have that stage of illness,” said Lareef-Jah. “Even in the best centres the mortality rate is usually high.”

Death of Queen Elizabeth marked around world with tributes and flowers