The Times of Earth, International Edition
0
223 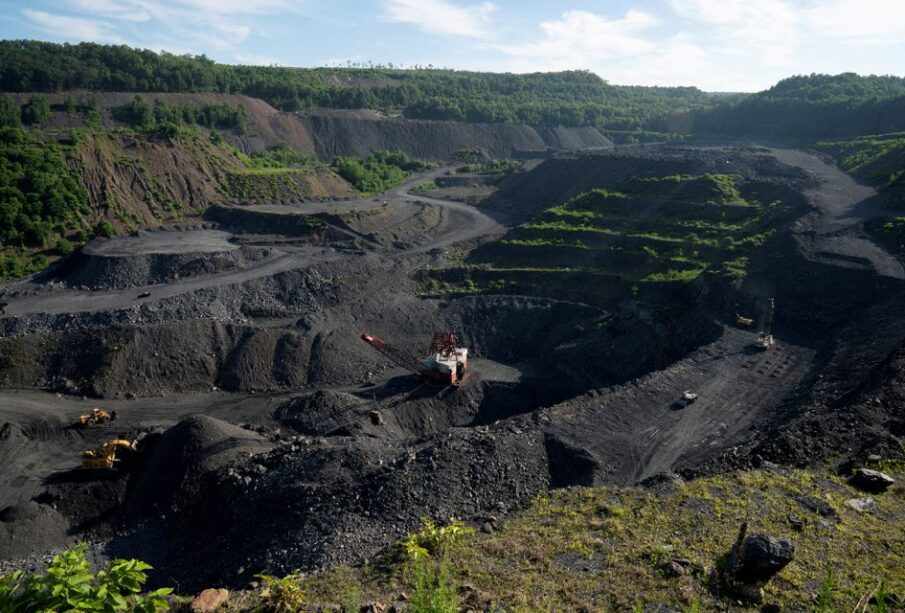 Ministers from the world’s wealthiest democracies will wrangle over how to keep climate change goals on track as they meet in Berlin on Thursday for talks overshadowed by spiralling energy costs and fuel supply worries sparked by the war in Ukraine.

Energy, climate and environment ministers from the Group of Seven (G7) countries want to reaffirm a commitment to cap global warming at 1.5 degrees Celsius and protect biodiversity at the May 25-27 meeting.

The group will also consider committing to a phase-out of coal power generation by 2030, according to a draft communique seen by Reuters, though sources suggested that opposition from the United States and Japan could derail such a pledge.

The draft, which could change considerably by the time talks conclude on Friday, would also commit G7 countries to have a “net zero electricity sector by 2035” and to start reporting publicly next year on how they are delivering on a past G7 commitment to end “inefficient” fossil fuel subsidies by 2025.

The invasion of Ukraine by Russia has triggered a scramble among some countries to buy more non-Russian fossil fuels and burn coal to cut their reliance NSE -0.36 % on Russian supplies, raising fears that the energy crisis triggered by the war could undermine efforts to fight climate change.

Campaigners urged the ministers of the G7 to make clear commitments that the fallout of the Ukraine war would not derail their targets.