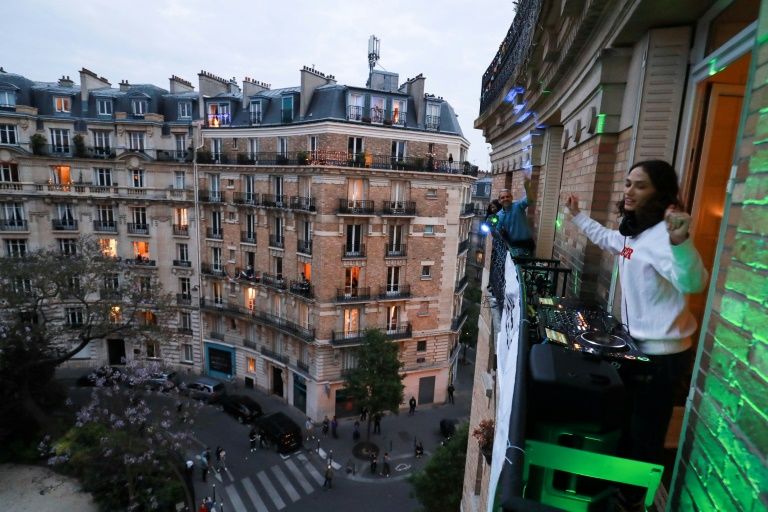 French Prime Minister Edouard Philippe will on Tuesday present the national strategy for emerging from the coronavirus lockdown, his office told AFP.

His announcement at the National Assembly will be followed by a debate and a vote. An app for tracing contacts of confirmed cases is also due to be unveiled Tuesday.

Seventeen priorities have been identified for gradually bringing the country out of lockdown from May 11.

These include reopening schools, companies returning to work, getting public transport back to normal, the supply of masks and sanitiser, testing policy and support for the elderly.

A dozen ministers will on Monday consult with representatives of local authorities to discuss various options.

France has been under coronavirus restrictions since March 17 and the government faces a delicate balancing act to revive the economy without triggering a resurgence in the epidemic.

Only 39 percent of the French public have confidence in the government’s ability to deal effectively with the virus, seven points lower than last week, according to an Ifop poll for the Journal du Dimanche.

The pandemic has killed 22,614 people in France since the start of March, with 369 new deaths recorded in the previous 24 hours, according to official figures released late Saturday, which saw a significant drop in hospital deaths.