The Times of Earth, International Edition
0
2360 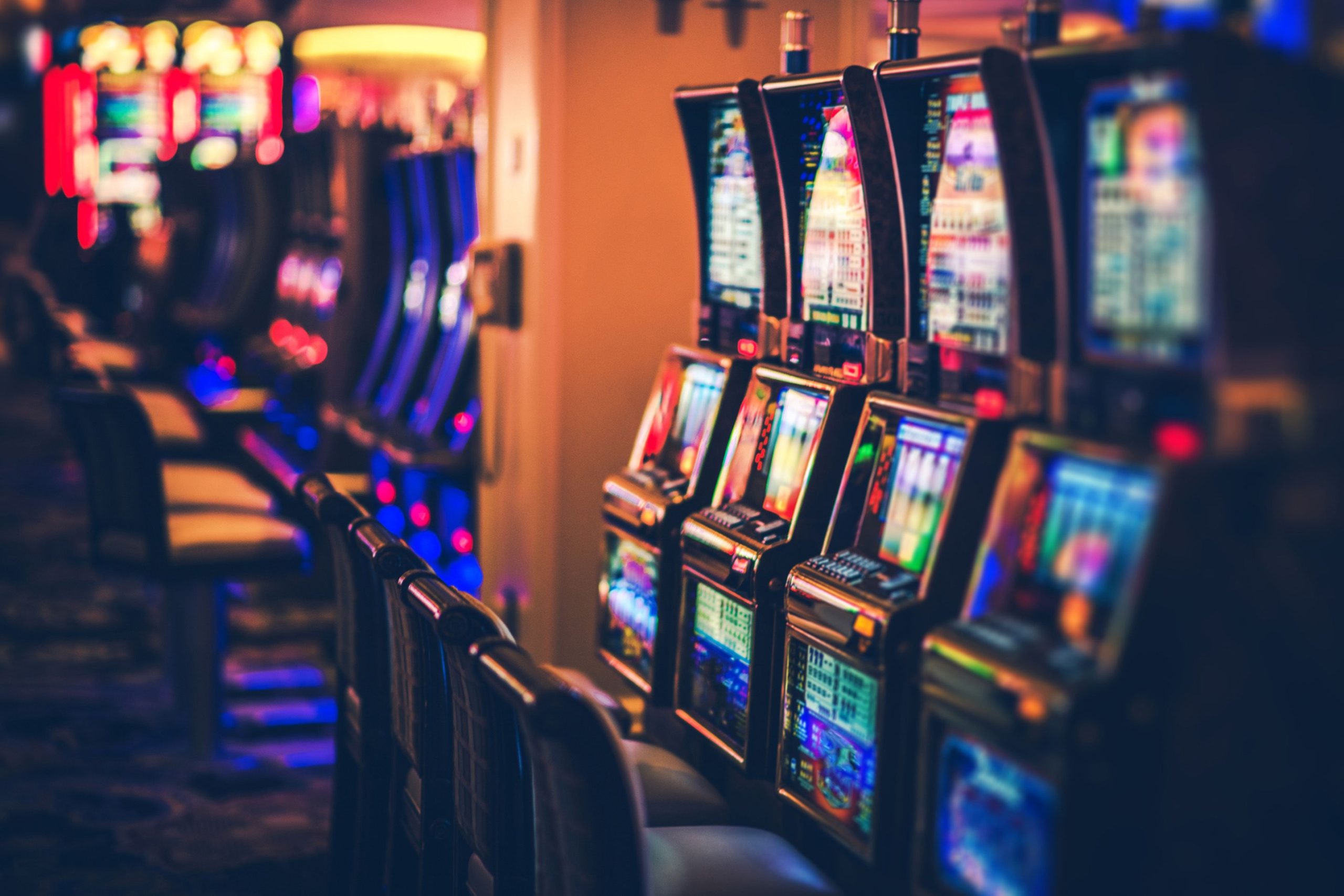 Casinos will also welcome gamblers from Monday while stadiums and racetracks will reopen on July 11, subject to a limit of 5,000 people, the government announced late Friday. AFP

France will begin to shake off its coronavirus blues Sunday with cinemas opening on the stroke of midnight and thousands of people taking to the streets for its midsummer music festival.

The annual Festival of Music usually brings millions of people out in towns and cities across the country with a mix of large-scale events and impromptu concerts in cafes and on street corners that go on long into the night.

But this year there are few big set-piece extravaganzas beyond what French electronic music legend Jean-Michel Jarre has billed as the world’s first live virtual “avatar” concert — “like in the Matrix”.

The veteran performer hopes to go one better than the lockdown gig performed by the US rapper Travis Scott inside the shooter game Fortnite in April, which was watched by more than 12 million players.

Social distancing means that the Accord Arena in Paris will only be able to welcome 2,000 fans — a tenth of its normal capacity — for a show featuring a stellar line-up of francophone talent.

While gatherings of more than 10 people are still banned in France, its culture ministry said police would be tolerant with outdoor jamming sessions on the night if people keep their distance.

Having rushed back to the terraces of their cafes and restaurants earlier this month, millions of French people are also waiting with bated breath for cinemas to reopen Monday.

Casinos will also welcome gamblers from Monday while stadiums and racetracks will reopen on July 11, subject to a limit of 5,000 people, the government announced late Friday.

Millions of children are also getting set to return to school for the last few weeks before summer holidays, after roughly three months at home.

On Monday, all pupils in primary and secondary schools up to the age of 15 will be able to return, following a gradual reopening in recent weeks.

“I cried with joy when I got the confirmation from the teacher that my two children would be going back to school full time,” said Noemie from Nice.

And although France ended its top-level football season in April, team sports are due to return to stadiums on Monday, though without fans until July 11.

Some cinemas will start screenings on the stroke of midnight to celebrate the return of the big screen, with one close to the Champs Elysees in Paris hosting a red-carpet champagne preview screening of “Les Parfums” (The Perfumes), starring Emmanuelle Devos and Sergi Lopez.

France is one of the most cinephile countries in the world. A poll earlier this week claimed that 18.7 million people — almost a third of the population — plan to go see a film in the next month.

“I only have one word — finally!” Emmanuel Delesse, one of the directors of cinema chain UGC, told AFP as he prepared to reopen the group’s near 400 theatres.

He said cinemagoers will have to wear masks as they queue for tickets and in the corridors.

The authorities also insisted that screening rooms can never be more than half full with a free seat either side of each filmgoer.

But with French as well as Hollywood producers having put back the release of some of their biggest films, there may be very little new fare to see.

Instead film fans will have to content themselves with movies like “De Gaulle”, a biopic of France’s wartime leader, whose release was interrupted by the lockdown.

However, a handful of likely Hollywood blockbusters are already looming on the horizon for July, led by Christopher Nolan’s thriller “Tenet”, about a spy who must stop World War III breaking out, and Disney’s Chinese historical action epic, “Mulan”.