The Times of Earth, International Edition
0
436 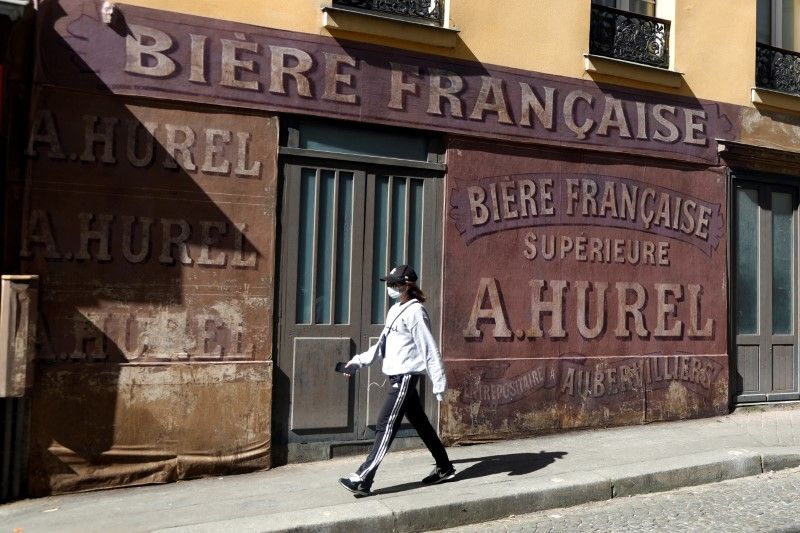 The rise in the number of deaths represents a daily rise of 27%, a marked increase from the previous day with the country now in its second week of lockdown.

This daily government tally only accounts for those dying in hospital but authorities said they would soon be able to compile data on deaths in retirement homes, which is likely to result in a big increase in registered fatalities.

During a press conference, health agency director Jerome Salomon added that the number of cases had risen to 29,155, a rise of 16% in 24 hours.-

Salomon said 3,375 people were in a serious condition needing life support, up 19% compared to Wednesday and meaning that close to half of France’s 8,000 beds equipped with ventilation gear are occupied.