The Times of Earth, International Edition
0
637 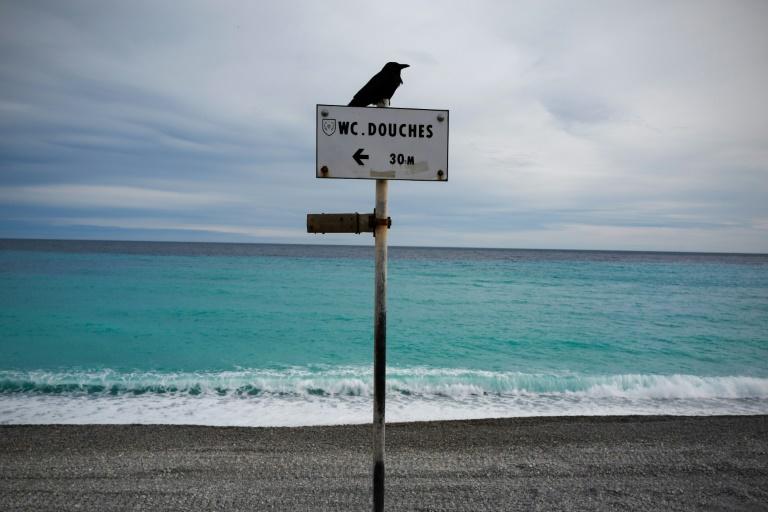 It's not over (AFP Photo/VALERY HACHE)

The French government said on Saturday it will extend a health emergency imposed to fight the new coronavirus by two months, allowing it to keep stringent anti-virus measures in place even after a partial lifting of the country’s lockdown.

Once approved by lawmakers, the emergency period will last until July 24, Health Minister Olivier Veran told a news conference.

The government has announced the gradual lifting of some lockdown measures from May 11, including the re-opening of primary schools.

Veran said, however, that to lift the health emergency, which began on March 24, at the same time would be premature and carry the risk of a resurgence of the outbreak.

“We are going to have to perform a long-distance run,” Veran said, adding he was aware that the French people had already been asked for “colossal efforts” in the fight against the virus.

As part of the planned measures, Veran said anybody entering France will have to remain confined for two weeks. This would typically concern “French people who travelled abroad and who want to come home”, he said.

Anyone arriving from abroad and infected with the virus would be obliged by law to be quarantined.

Infected people already in France will, however, not be forced to accept isolation and treatment, as “we trust French people’s sense of responsibility”, Veran said.

“We are going to have to live with the virus for a while,” Interior Minister Christophe Castaner said after Saturday’s cabinet meeting deciding the extension.

“Learning to live with the virus, that’s what’s at stake in the coming months.”

The new proposals also cover an “information system” for those have the virus and their entourage that would operate for up to a year.

The bill will go before the Senate on Monday and the National Assembly most probably the day after, said government spokeswoman Sibeth Ndiaye. It is expected to become law by the end of the week.

France is one of the European countries most impacted by the virus and lists 24,594 deaths from 167,346 confirmed cases.

On May 11, people in France will be allowed to leave their homes without the current obligation to carry a written justification for the movements.

They will have to wear protection masks when using public transport.

Many shops will also reopen and remote-working staff will be able to return to offices as France battles the economic impact of the coronavirus that has already pushed the country into recession.

In the latest example of the losses involved, the chairman of the national rail operator SNCF said Saturday that his company had already lost two billion euros ($2.2 billion) during the crisis, and would probably apply for state aid and cut staff numbers.