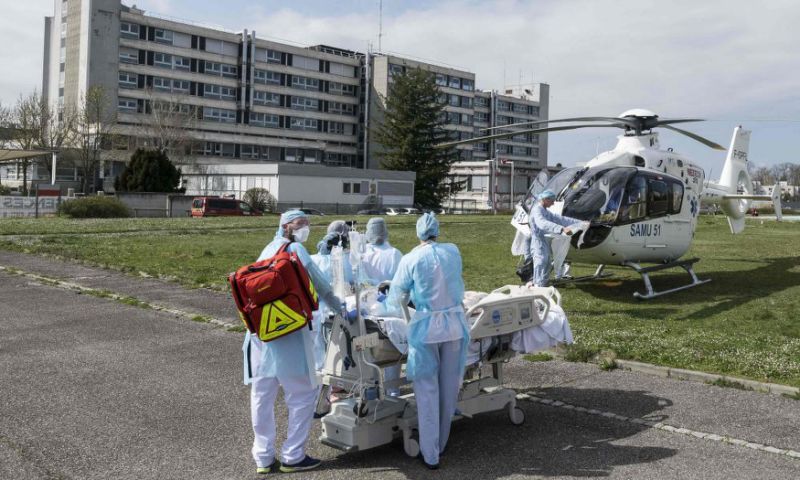 The number of people killed in France by the coronavirus outbreak increased by another 112 to a total of 674, the top French health official said.

The rise in the death toll was identical to that of the previous day. “The virus kills and it is continuing to kill,” said top French health official Jerome Salomon as he announced the new numbers at a daily briefing.

A total of 16,018 cases of infection had been recorded in France, while warning this was an “underestimate” as not all of those with the virus had been tested, even though 4,000 tests were now being done every day.

A total of 7,240 people have been hospitalised after falling ill with the virus, he added.

France has been in lockdown since Tuesday, with only essential trips outside allowed, but Salomon urged the French to show “patience”.