France closes all restaurants, cafes and shops to fight coronavirus 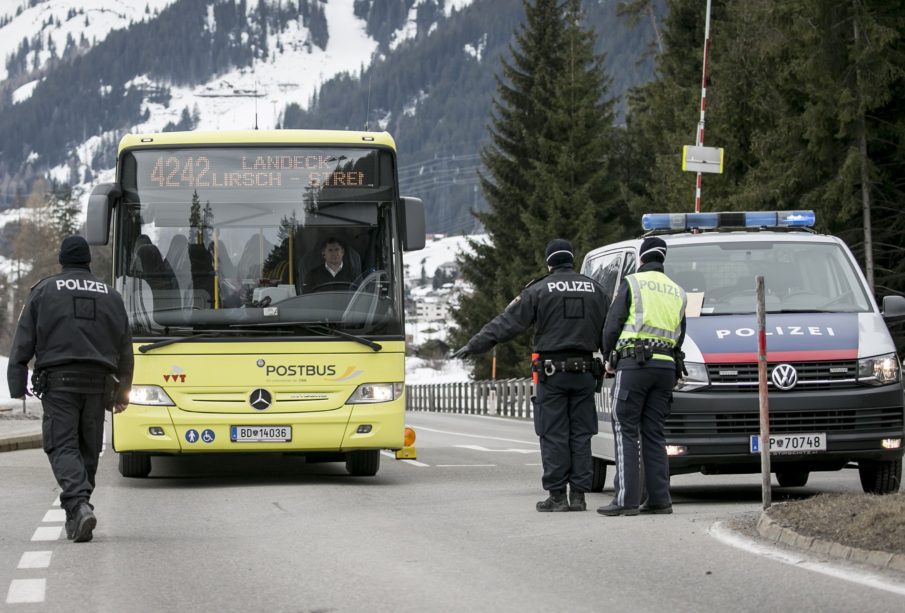 French Prime Minister Edouard Philippe has ordered the closure of all non-essential public locations from midnight (23:00 GMT Saturday) in response to the coronavirus outbreak.

French Prime minister Edouard Philippe announced that France is shutting down all restaurants, cafes, cinemas and retail shops that are not essential, starting Sunday, to face the accelerated spread of the virus in the country.

He said grocery stores, pharmacies, banks and other public services including transports will be allowed to remain open.

French authorities had already shut down all schools, banned gatherings of more than 100 people and advised people to limit their social life. Philippe said these measures were “not well implemented.”

“We must show all together more discipline,” he added.

Philippe confirmed that nationwide municipal elections are maintained on Sunday but with special measures to keep people at a safe distance and clean shared material.

Health authorities said more that 4,500 cases have been confirmed in France on Saturday, including 91 deaths.

Philippe said the government had been left with no choice but to take the decision because too many people were still out in the streets and not sufficiently applying measures that were recently announced. That, he said, was helping accelerate the spread of the virus. “I have decided to close all non-indispensable locations,” he said, adding that exceptions to the shop ban would include food stores, pharmacies and petrol stations. “We must absolutely limit our movements.” However, he said local elections on Sunday would go ahead. Jerome Salomon, the head of the French public health authority, said there had been a rapid increase in serious cases, including 300 people in intensive care, half of whom were below 60 years of age.”I am conscious of the efforts and sacrifices that we are asking, but I have faith that the French people will have the capacity to overcome this serious moment,” Philippe said.