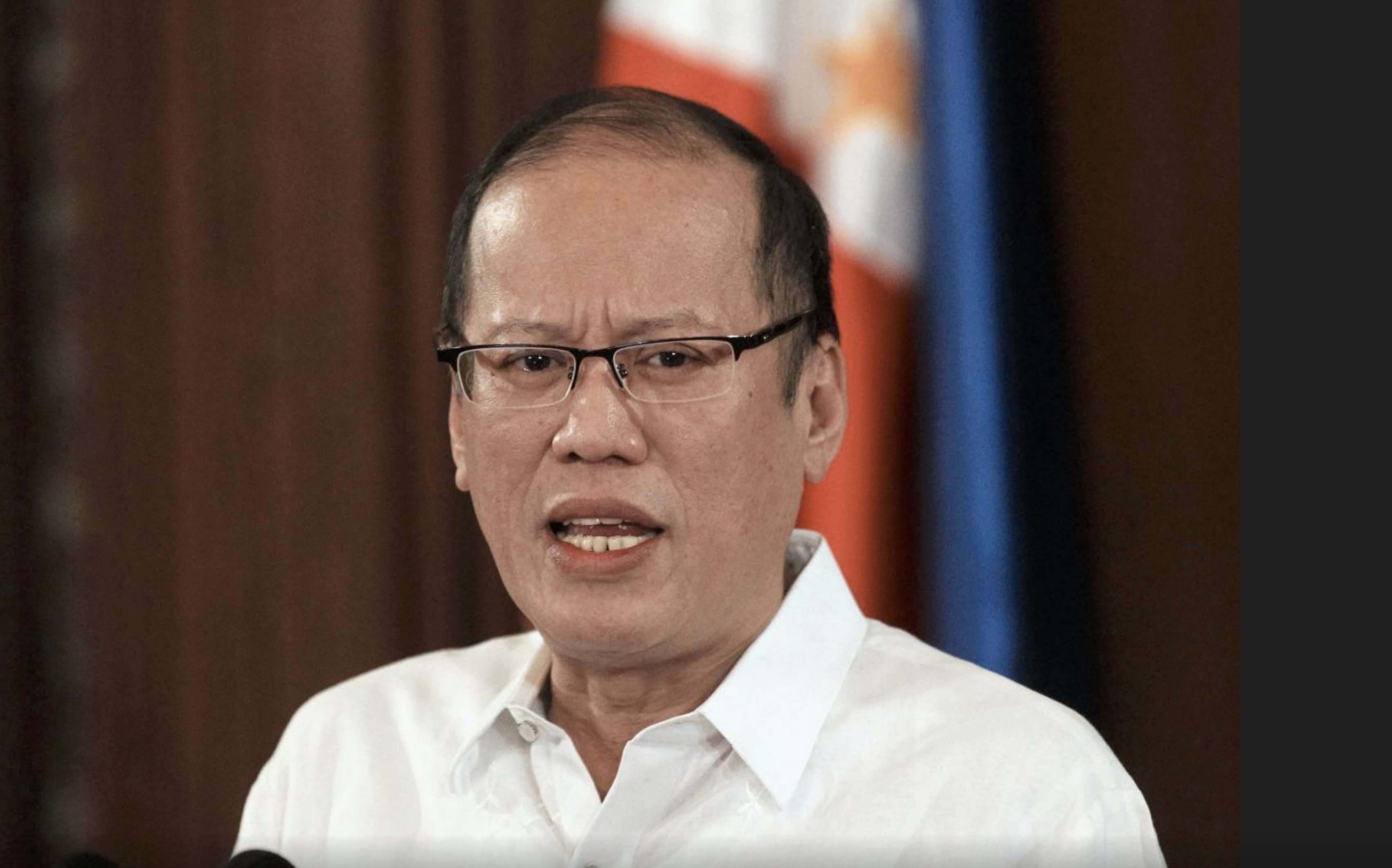 Former Philippine President Benigno Aquino, the son of two of the Southeast Asian country’s democracy icons, died in a Manila hospital on Thursday of renal failure as a result of diabetes, his family said.

The 61-year-old was president of the Philippines from 2010 to 2016 and was hospitalised earlier on Thursday.

“It is with profound grief that on behalf of our family, I am confirming that our brother, Benigno “Noynoy” Aquino III died peacefully in his sleep,” the family said in a statement read by Pinky Aquino Abellada, one of four surviving sisters.

“His death certificate pronounced his death at 6:30 a.m. due to renal disease secondary to diabetes.”

The presidential palace offer condolences to his family and asked Filipinos to pray.

Vice President Leni Robredo, who ran under the then Aquino-led ruling party when elected in 2016, said it was “heart-breaking” to hear of his death.

“He tried to do what was right, even when it was not popular,” she said in a statement. “He worked quietly and tirelessly for the good of everyone. He will be missed.”

Known popularly as Noynoy, he rode a wave of public support to the presidency after the 2009 death of his mother, the revered “People Power” leader Corazon Aquino, who was herself president from 1986 until 1992.

His namesake father, a senator who staunchly opposed the rule of strongman Ferdinand Marcos, was assassinated when he returned home from political exile in 1983.

The killing shocked the nation and helped propel Marcos out of office in the 1986 People Power revolution and ushered in his mother’s presidency.

Flags were flying at half mast on the senate building and at the House of Representatives in Manila on Thursday.

In a statement, Senator Imee Marcos, daughter of the late dictator, paid tribute to Aquino for his “kind and simple soul” and said he would be deeply missed.

Aquino still carried a bullet wound from a 1987 attempted military coup against his mother’s administration, during which he was shot five times and three of his bodyguards were killed.

Russia says it chases British destroyer out of Crimea waters with warning ...