The Times of Earth, International Edition
0
163 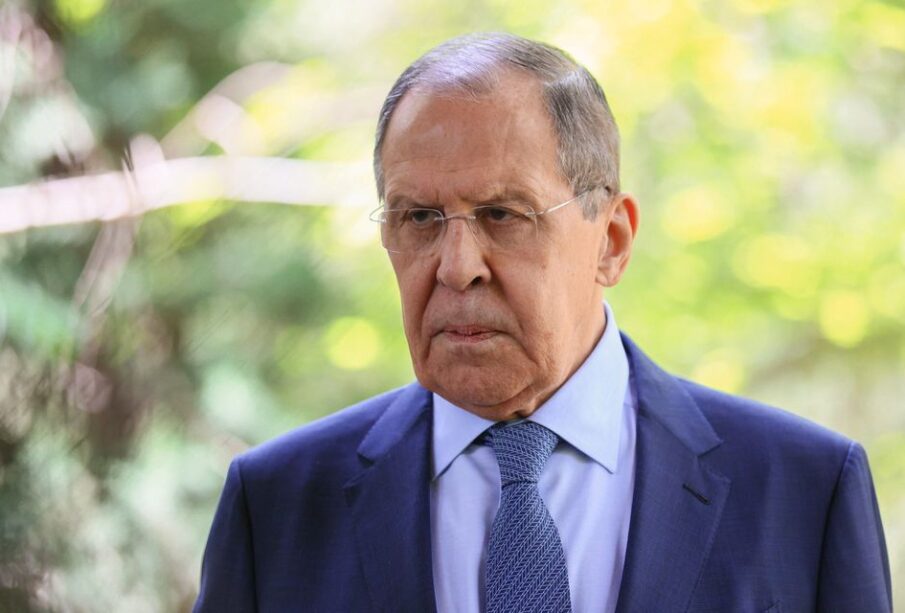 Russian Foreign Minister Sergei Lavrov’s visit to Serbia has been cancelled after countries around Serbia closed their airspace to his aircraft, a senior foreign ministry source told the Interfax news agency on Sunday.

The source confirmed a Serbian media report that said Bulgaria, North Macedonia and Montenegro had closed their airspace to the plane that would have carried Moscow’s top diplomat to Belgrade on Monday.

“Our diplomacy has yet to master teleportation,” the source said.

There was no immediate comment from the Russian foreign ministry.

Serbia, which has close cultural ties with Russia, has fended off pressure to take sides over Russia’s invasion of Ukraine and has not joined western sanctions against Moscow.

Russian President Vladimir Putin and his Serbian counterpart Aleksandar Vucic agreed last month that Russia would continue supplying natural gas to Serbia, while other countries have been cut off for refusing to pay for Russian gas in roubles.