The Times of Earth, International Edition
0
309 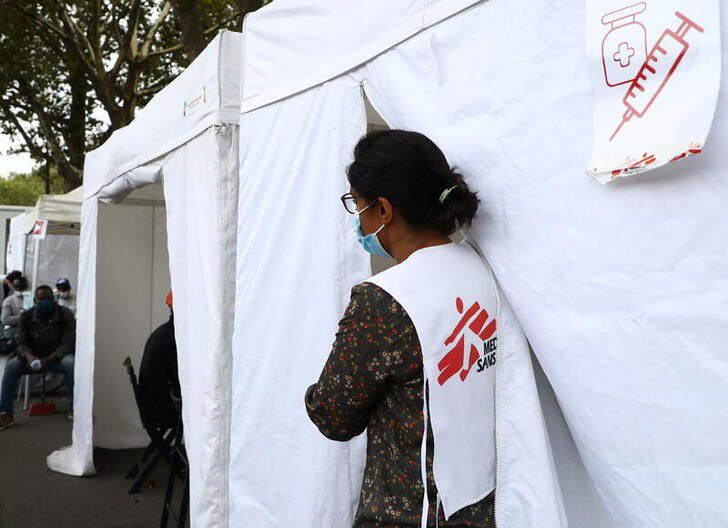 A logo of Medecins Sans Frontieres (MSF - Doctors Without Borders) is seen on the back of an employee during a coronavirus disease (COVID-19) vaccination campaign for migrants and homeless organised by the association in Paris, France, August 26, 2021. REUTERS/Sarah Meyssonnier/File Photo

The workers were organising humanitarian projects in the area when armed men broke into MSF’s residence in the town of Fotokol, an MSF representative told Reuters.

“Teams are mobilised to support our five colleagues,” they said.

Neither the identity of the attackers nor their motives were immediately known, MSF said.

The incident occurred in an area where a rise in inter-communal clashes has displaced nearly 100,000 people and in December killed dozens. Attacks by Boko Haram militants are also common.