Finland, Sweden set to join NATO as soon as summer 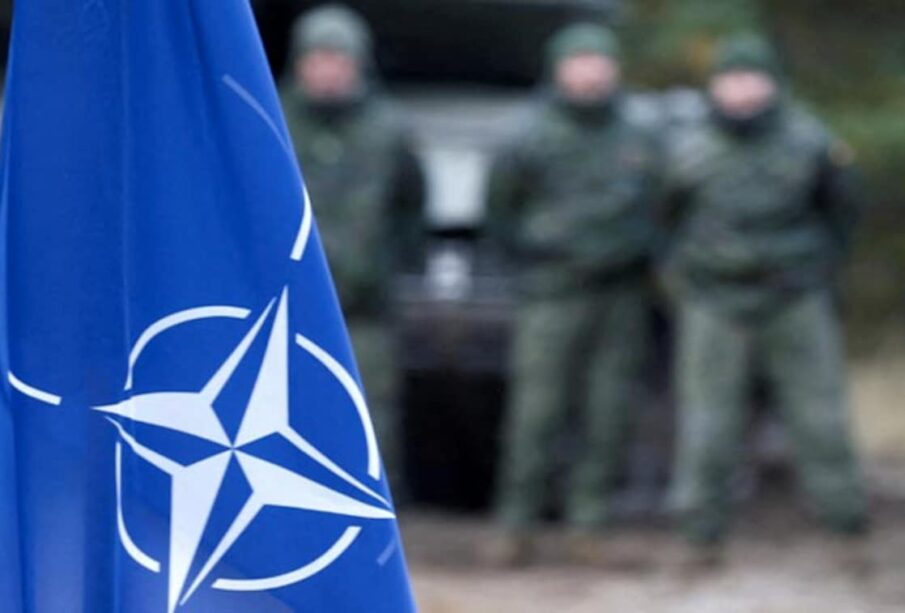 Russia has made a “massive strategic blunder” as Finland and Sweden look poised to join NATO as early as the summer, The Times reported on Monday, citing officials.

The United States officials said that NATO membership for both Nordic countries was “a topic of conversation and multiple sessions” during talks between the alliance’s foreign ministers last week attended by Sweden and Finland, report added.

Dozens of Ukrainians found in grave near Kyiv as battle looms in ...