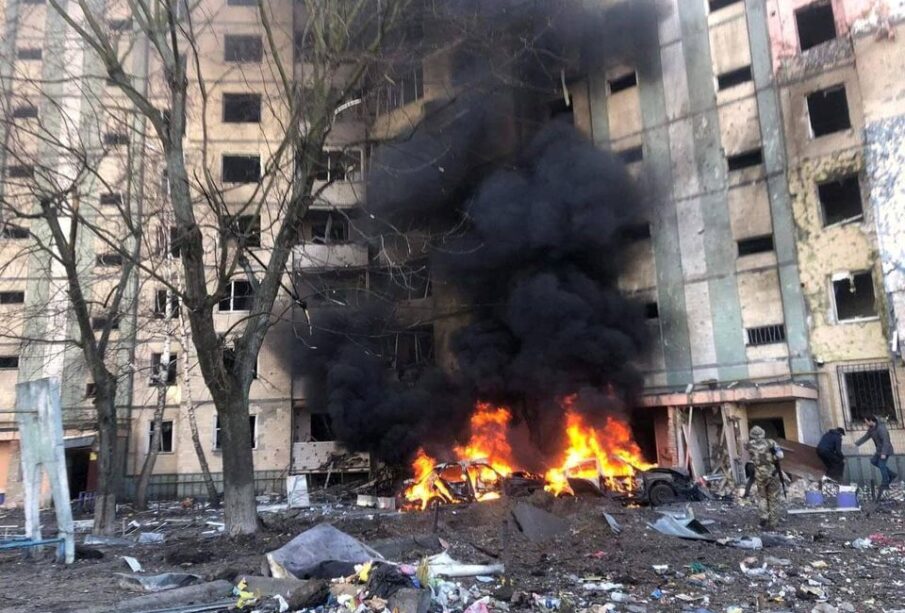 Fighting between Ukrainian and Russian forces is going on inside the eastern Ukrainian port city of Mariupol, regional governor Pavlo Kyrylenko said in a televised interview on Sunday.

Many of Mariupol’s 400,000 residents have been trapped for more than two weeks as Russia seeks to take control of the city, which would help secure a land corridor to the Crimea peninsula that Moscow annexed from Ukraine in 2014.