Europe Foundation offers to mediate negotiations between Russia and Ukraine 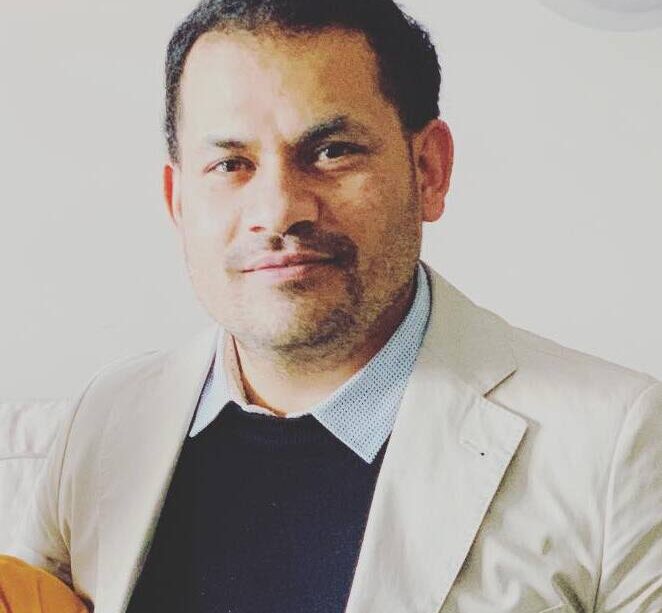 President of the Europe Foundation Sappan KC Hum has offered to mediate an end to fighting between Russia and Ukraine.

Mr. KC said, is willing to mediate between the two warring parties in the conflict in Ukraine and have written a proposal letter to Russian president Vladimir Putin and the President of Ukraine, Volodymyr Zelenskyy. Both countries hold third round of talks, although an overall deal has not been reached regarding humanitarian corridors.

World leaders are lightly offering to host the mediation talks between Russia and Ukraine but there is no guarantee of a peaceful resolution. Each countries leaders are offering to mediate while some support Ukraine and others support Russia making It impossible for the peace solution of the current crisis.

As an international organization which is working towards global peace, President Mr. Sappan KC has offered to help mediate and end the war between Russia and Ukraine.

Russia launched its attack in the early hours of 24 February from three main directions: north, south and east.

Since the invasion began, more than two million people have fled Ukraine, according to the United Nations. It’s the fastest-growing refugee crisis in Europe since World War II.

Unicef, the UN children’s agency, believes around half of them are children and young people.

Thousands of Australians return to ‘uninhabitable’ homes as floods recede