The Times of Earth, International Edition
0
1158 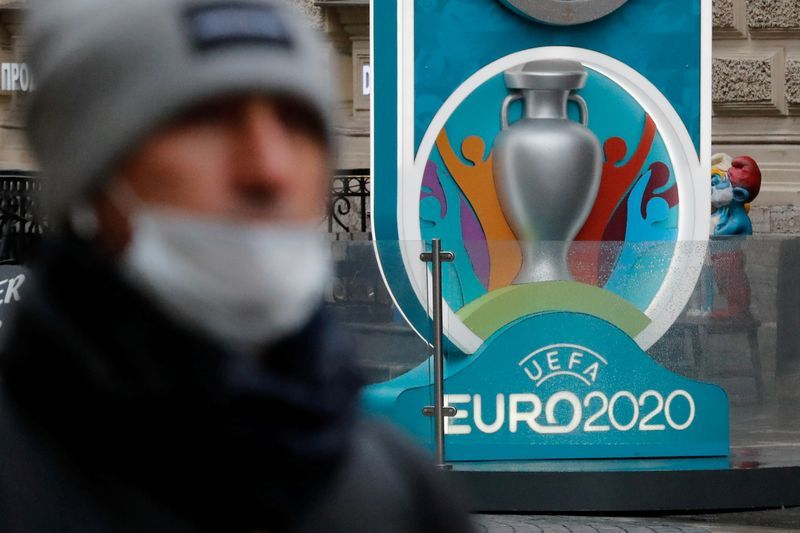 The 2020 European Championships has been postponed for a year as the world fights to contain the outbreak of the coronavirus, the Norwegian FA tweeted on Tuesday.

UEFA, who is yet to confirm the decision, has proposed that the June 12-July 12 tournament to be held in 12 countries be put back to June 11-July 11 next year to give the suspended domestic leagues time to be completed.

The proposal was agreed during a video conference with all 55 of its affiliated national football federations and representatives of clubs, leagues and players.

The decision will go before UEFA’s Executive Committee for final sign-off later on Tuesday.

Iran temporarily frees 85,000 from jail, including political prisoners, amid coronavirus